We Come In Fleece

Everyone’s favourite mischievous lamb returns to the big screen in an alien-filled romp that sees Shaun and his flock receive a close encounter of the furred kind. 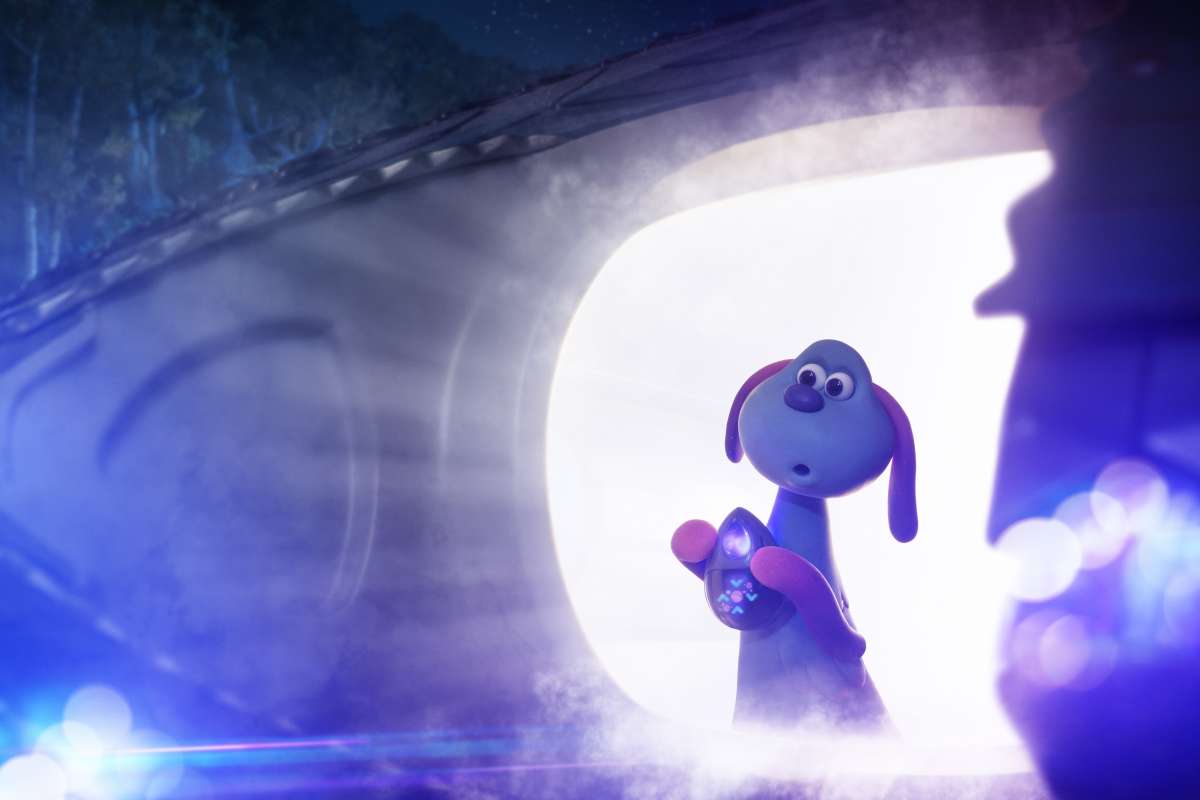 While most modern animated features seek to dazzle audiences with what they’re able to concoct on a computer, Bristol-based studio Aardman Animation continues to prove that there’s an inherent charm to old-school stop motion. And proving this yet again is A Shaun The Sheep Movie: Farmageddon – an all-new adventure which works as a Men In Black-style caper to follow on from the wildly successful 2015 movie.

It all kicks off when new character Lu-La (an alien from another world) crash-lands near the sleepy borough of Mossy Bottom Farm, forcing Shaun and friends to return their intergalactic guest back home by journeying into space. They’ll need to do so while escaping the clutches of a shady government organisation that is in constant hot pursuit.

Farmageddon sees children’s TV show presenter Justin Fletcher return as the voice of Shaun and is the directorial debut of veteran animators Will Becher and Richard Phelan. Going galactic is a concept that hasn’t been explored in a feature-length Aardman film before, so you can expect to see a whole new spin from the masters of claymation. 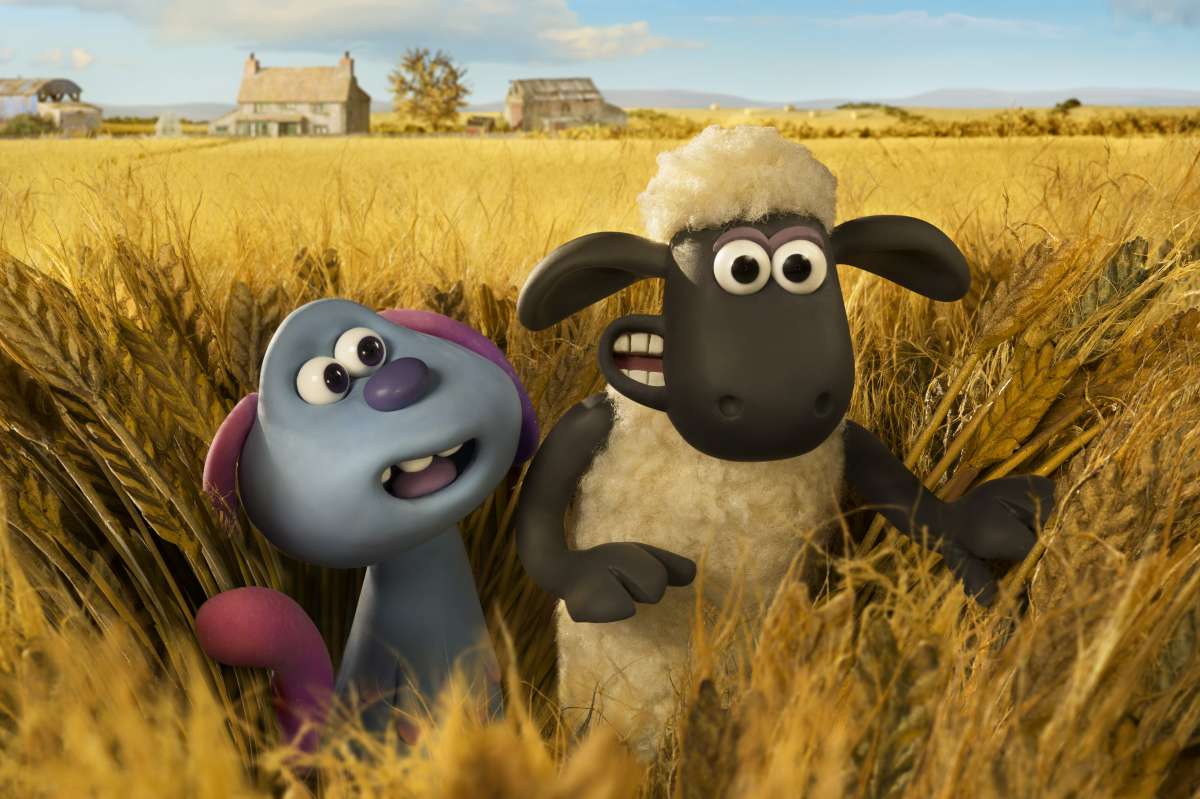 Curse Of The Were-Rabbit

Wallace and Gromit starred in three shorts before taking to the big screen with Curse Of The Were-Rabbit. Luckily, the wait was worth it. Their world was expanded, the scope increased, and Peter Kay and Ralph Fiennes were great cast additions.

What if Neanderthals played football to resolve their issues? That’s essentially the pitch for 2018’s Early Man – an animated sports film for the ages. It didn’t do gangbusters at the box office but is still truly charming.

A Shaun The Sheep Movie: Farmageddon

One Small Step For Lamb KindCLICK TO FIND OUT MORE
U