Brad Pitt takes to the stars in a bid to save Earth from destruction, and himself from some interstellar daddy issues, in James Gray’s highly-anticipated space adventure, Ad Astra. 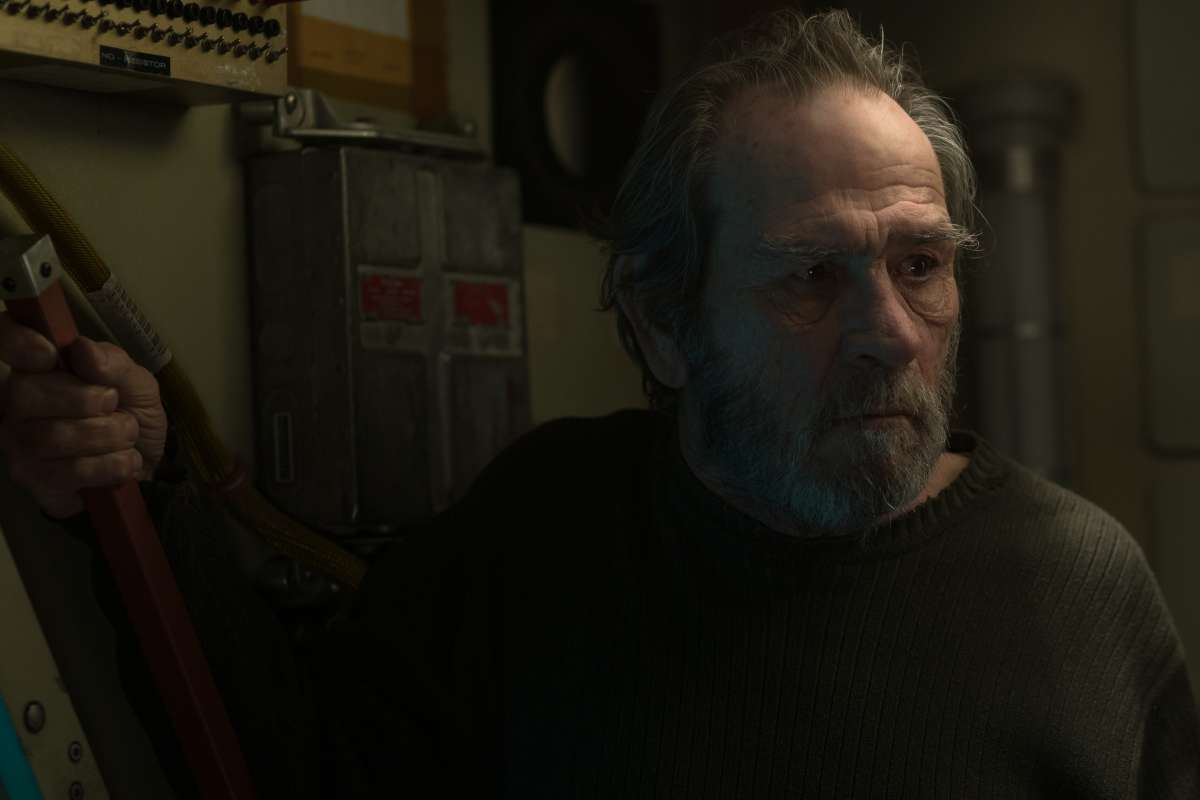 Nothing to do with premium hatchback automobiles, but everything to do with humanity’s sense of belonging in a vast and God-less universe, Ad Astra finds Roy McBride sent on a space mission which has both personal and planetary repercussions.

On Earth, life as we know it has fallen foul of power outages and communication failures, which have collectively become known as “The Surge.” The only chance of survival seems to be linked to the mystery of a space mission that went AWOL some sixteen years previously.

Coincidentally, the mission was commanded by none other than McBride’s father, played by Tommy Lee Jones (who is perhaps the singular best casting choice to play Brad Pitt’s papa post-Robert Redford’s retirement). McBride Snr. may have gone space-crazy while in possession of “sensitive material” which was discovered while looking for extra-terrestrial life.

Featuring some spectacular shoot-outs on what seems to be the surface of the moon, Gravity-esque camera trickery, and interior design straight out of Stanley Kubrick’s scrapbook, Ad Astra (translated from Latin as ‘To the Stars’) demands to be seen on the biggest screen you can find.

While 1995 saw Jim Lovell (Tom Hanks) reporting space-based problems to Houston in Apollo 13, Brad Pitt’s Jeffrey Goines was preoccupied with escaping incarceration in an asylum to unleash a plague on all of mankind.

The Curious Case Of Benjamin Button

Pitt may share similar anti-ageing genes with Paul Rudd, but in 2009 he starred as an old man who aged backwards, while far above him, former co-star Sam Rockwell dealt with some cosmic clone confusion in Duncan Jones’ Moon.