Slashing Through The Snow

As Hawthorne College celebrates the festive season, a stalker begins to kill off sorority members one by one, but this sisterhood isn’t going to go down without a fight. 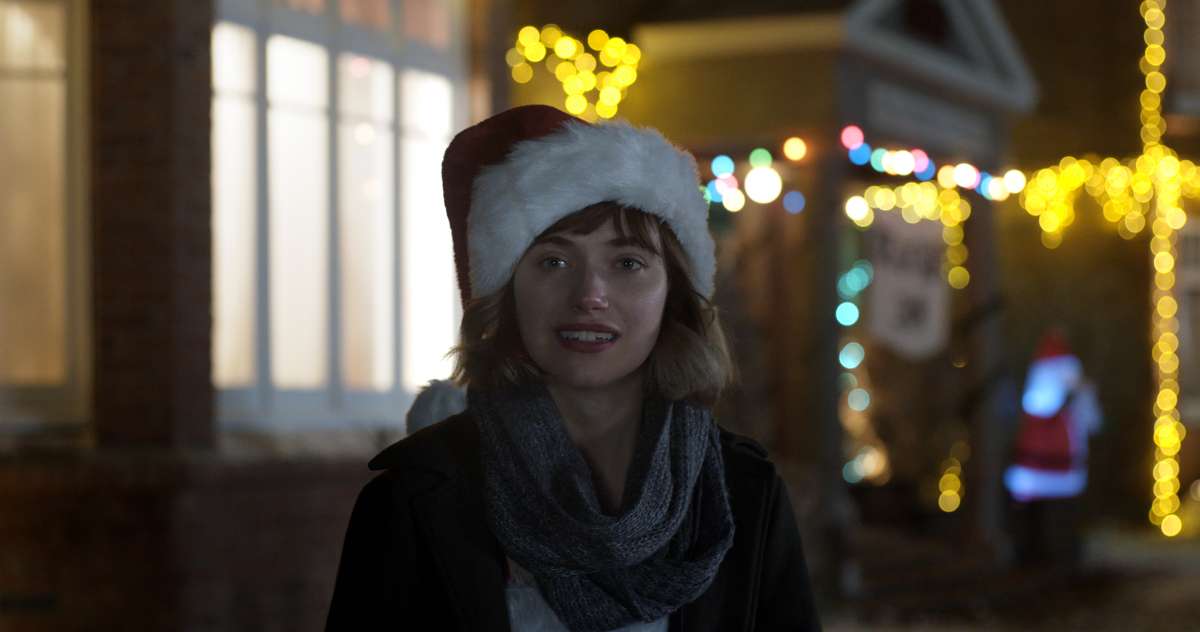 With Christmas just around the corner, it’s the most wonderful time of the year at Hawthorne College – for most. As the majority of students head home for the winter break, one sorority begins to suspect that their sisters are being killed off one by one. As the sinister phone calls commence, and with no help from the authorities, the girls only have one choice – to get prepared to fight for their survival, and hope that this festive season isn’t their last.

As the sisterhood’s number diminishes at speed, the mystery of the situation unfolds to reveal over two hundred years of history and a deadly tradition at the source, with the enemy at large potentially coming from closer within their daily lives than previously expected.

Produced by Blumhouse, creators of Get Out and Halloween, this killer remake is set to change the game. In the original 1974 film, the girls were simply killed without a fight. But this time, the killer isn’t going to know what has hit them as the girls mount an effort to prove that this generation isn’t willing to be victims. 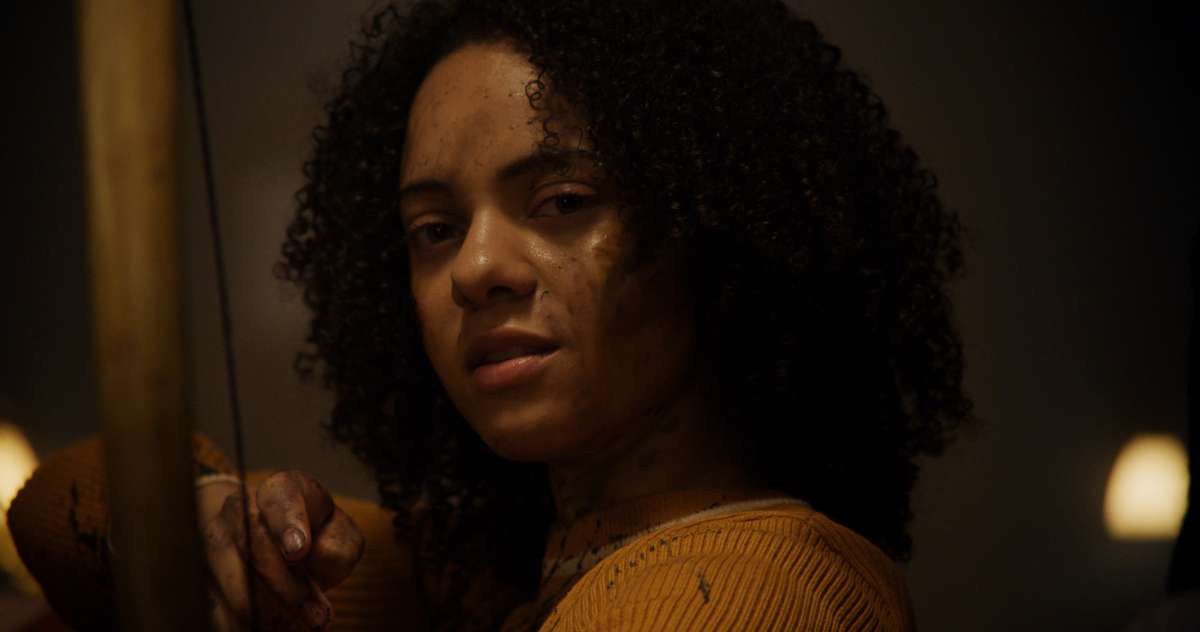 Christmas is the perfect time to light the fire and eat mince pies, but how about a slice of horror on the side?

The original Christmas slasher in which a sorority faces a deranged killer. Interestingly, this film is said to have been a major influence on John Carpenter’s Halloween.

Three rules of owning a Mogwai, the most important of which is not to feed it after midnight. If you do, the cute Gizmo will spawn an army of evil Gremlins who wreak havoc on a neighbourhood.

Don’t lose your Christmas spirit, regardless of your age! Otherwise, Krampus will come to punish you. Ask the Engel family, who face his wrath.