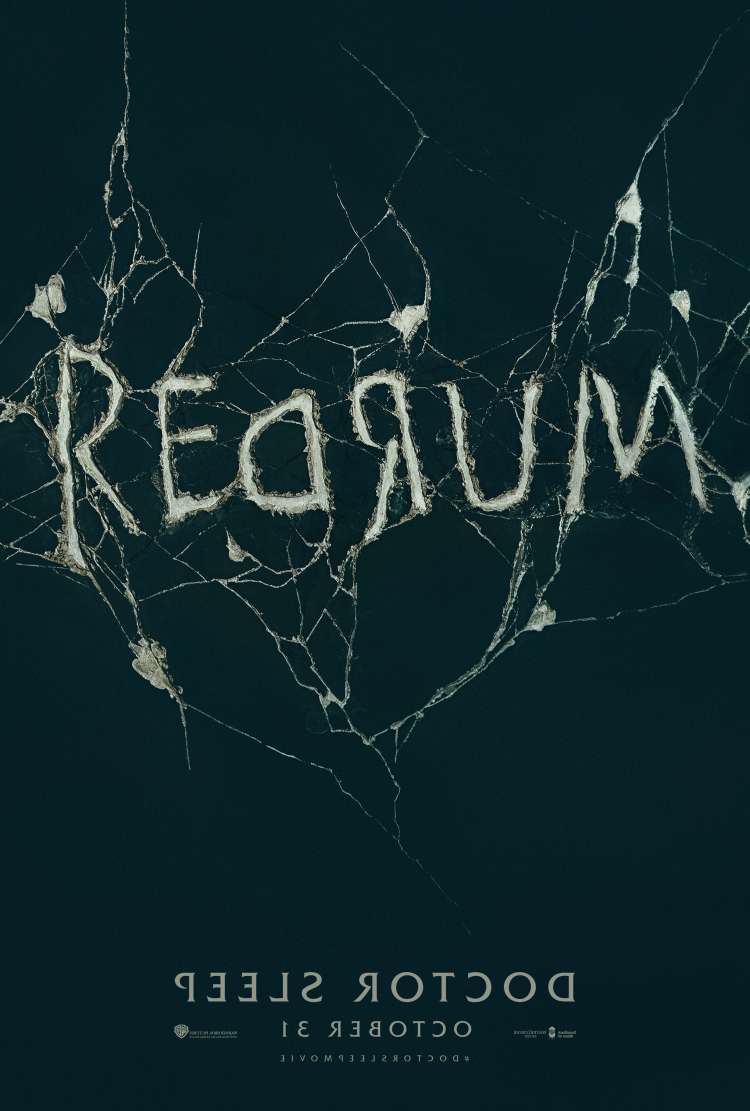 Based on Stephen King’s celebrated novel sequel and written and directed by The Haunting Of Hill House creator Mike Flanagan, Doctor Sleep offers a terrifying return to the world of The Shining and reunion with Danny Torrence forty years after his tormenting stay at the Overlook Hotel. In the chilling trailer, Ewan McGregor's grown-up Danny sees his nightmares become a reality when he encounters Abra, a young girl who shares his same incredible extrasensory gift. Rebecca Ferguson co-stars as Rose The Hat, an evil figure and cult leader who along with her followers, The True Knot, feed off of the shine in their quest for immortality. Danny must finally embrace his past and his gift as he teams up with Abra to take down The True Knot. The trailer is chock full of Shining references such as flashback footage from Stanley Kubrick’s masterpiece, the backwards text on the “Redrum” poster, and the shot of Ewan McGregor looking through the same door like Jack Nicholson in the famous “Here’s Johnny” scene as grown-up Danny Torrence returns to the haunted hotel where he first discovered his gift.

The World Will Shine AgainCLICK TO FIND OUT MORE
15
TRAILER