Make Me A Match

Anya Taylor-Joy stars in this new spin on the revered Jane Austen classic, turning the tables on a romance matchmaker suddenly caught in her own love story. 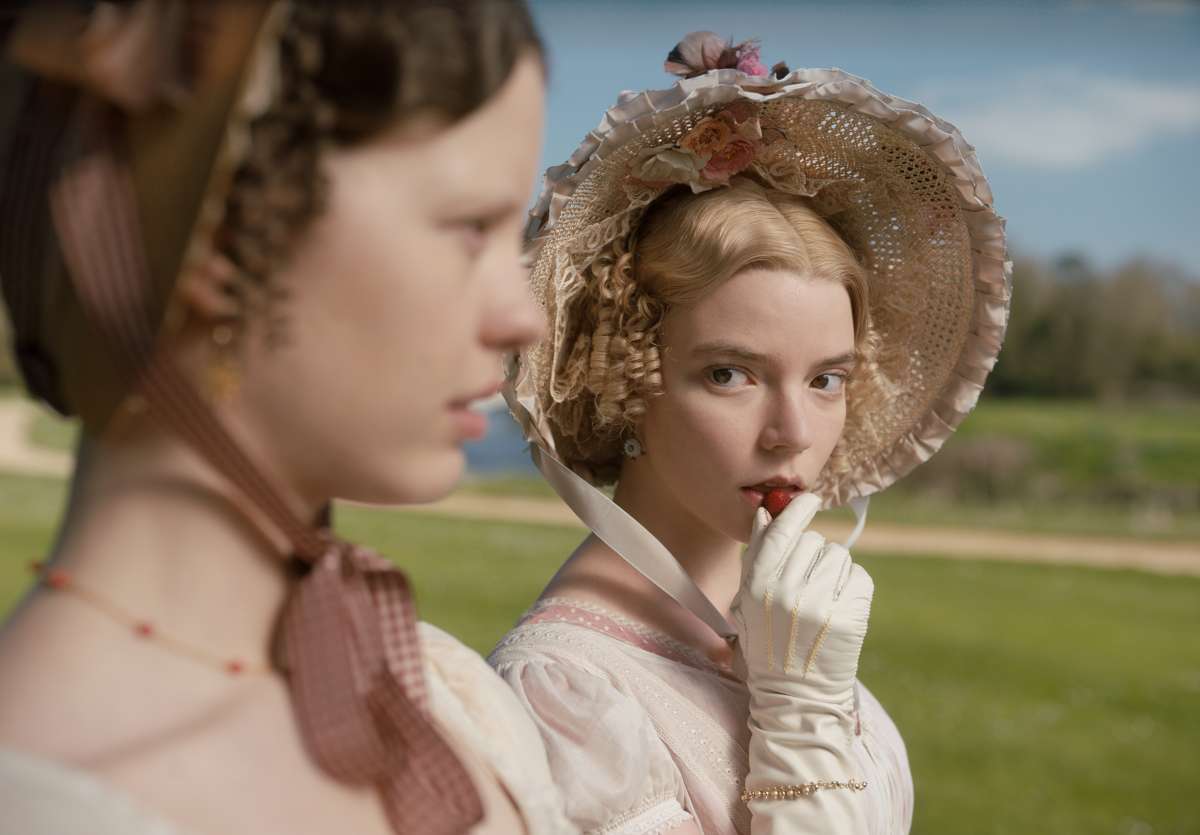 Jane Austen’s classic nineteenth-century novel about misread romance and the folly of youth has been translated into film no less than three times, with countless more small-screen adaptations easily beating that. The 1996 version starring Gwyneth Paltrow is probably the one most fondly remembered by viewers, but 2020 introduces a new take, with Split’s Anya Taylor-Joy taking the lead role.

Set within the fictional English country village of Highbury and its surrounding estates, the story revolves around the eponymous Emma Woodhouse, a beautiful young woman and self-proclaimed date doctor who has a habit of matchmaking friends and neighbours together. All is going pretty well until she almost misses out on a chance of love herself as soon as the dashing George Knightley arrives. Knightley is played by British singer-songwriter Johnny Flynn, who leads an ensemble support cast including Bill Nighy, Mia Goth, and Miranda Hart.

This fresh interpretation of popular period comedy marks the directorial debut of long-time photographer Autumn de Wilde. Therefore, those planning to see it should expect some beautiful costume design, impressive attention to detail, and some thoughtful cinematography in this beautiful iteration of this timeless classic. 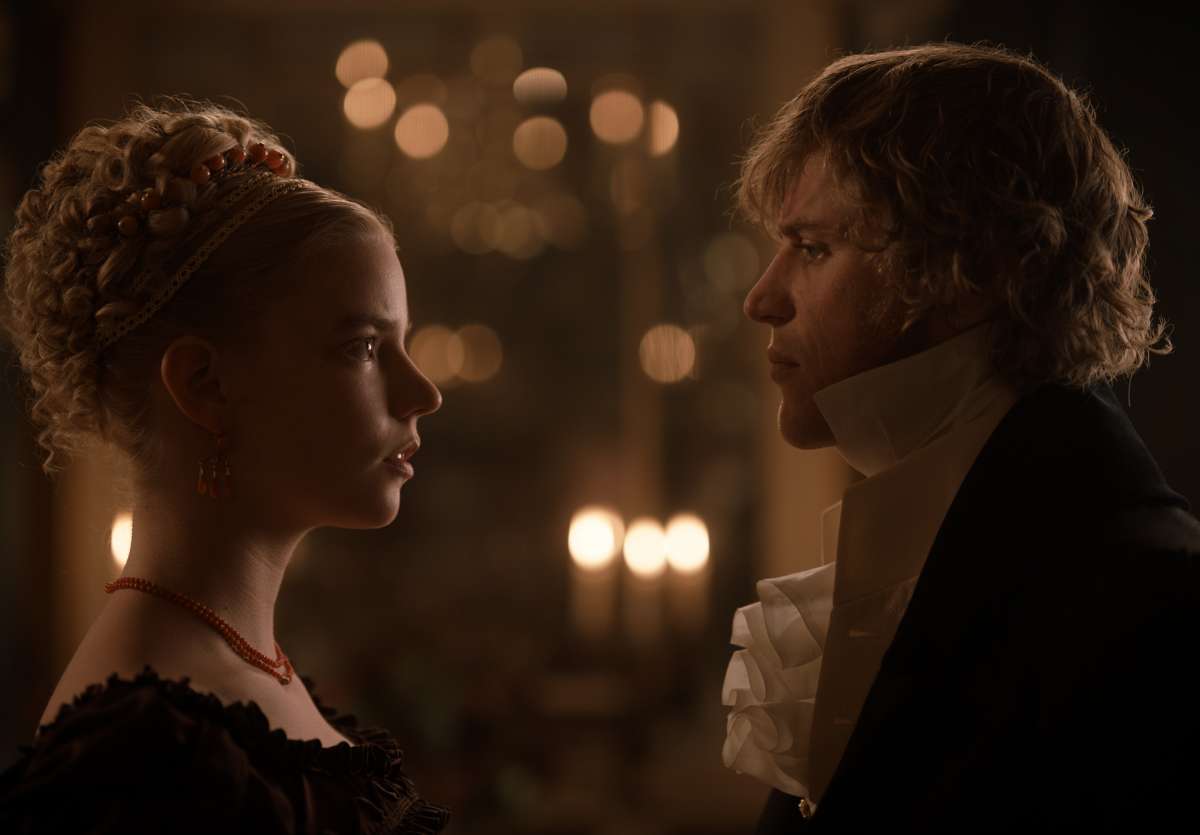 All Eyes On Austen

Though best known for staggering special effects, director Ang Lee gave us a Sense And Sensibility adaptation starring Kate Winslet and Emma Thompson in 1995. A winning actress combination, if ever there was one.

Arguably the most famous Jane Austen novel, the Keira Knightley-starring Pride And Prejudice is fondly thought of now, but in 2005 there were fears it’d be overshadowed by an earlier BBC adaptation. As such, screenwriter  Deborah Moggach moved the period to the late eighteenth century, and the rest is history.

Anne Hathaway played opposite James McAvoy for this 2007 biographical film centring on the life of Jane Austen herself. Who knew the life of the author behind the novels would prove just as interesting?

Love Knows BestCLICK TO FIND OUT MORE
U
TRAILER

It’s time to meet Miss Woodhouse. Anya Taylor-Joy is Emma in the first look at the new Austen adaptation