Who Will Save You From Yourself?

An ageing assassin is hunted by a man who can predict his every move. To his horror, he realises he’s facing his own young clone with all his strengths and skills, and none of his weaknesses. 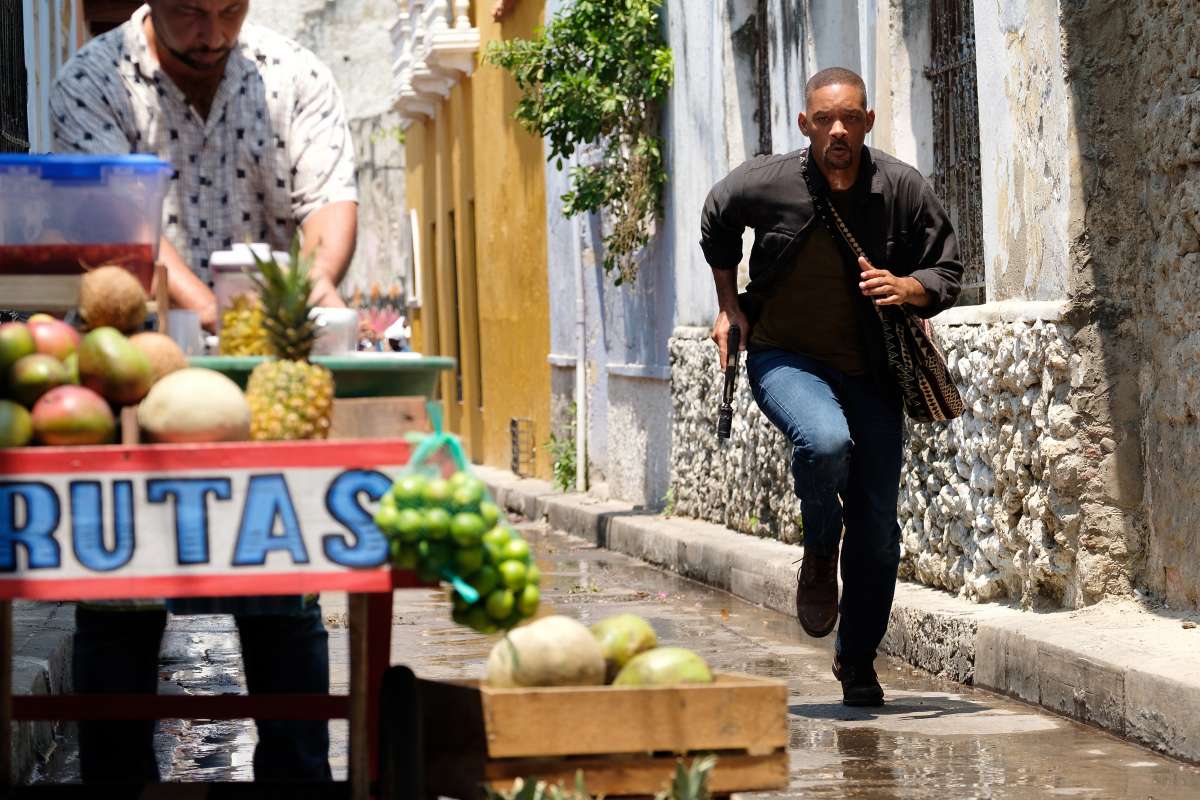 Languishing in development hell for over twenty years, Gemini Man was finally completed when the technology was ready to fully realise director Ang Lee’s vision. A high-concept premise perfectly suited to his light, high-energy style, topped here with a charismatic leading man and heart-thumping action.

Henry Brogan, the greatest assassin of his generation, is done. But his one-time mentor Clay Verris (Clive Owen) has other ideas. Years earlier, Clay isolated Henry’s DNA and created a clone of his prodigy. And the only way to truly test his creation – a twenty-three-year-old called Junior (also played by Smith, integrating mo-cap for a seamless result) – is to have him murder the original.

Facing a much younger and more resilient version of himself, Henry must use every skill borne from thirty years of experience to survive.

As cinema skews so heavily to monster carnage and Marvel superheroes, Gemini Man is set to be the most original action franchise of the decade. It’s good to be excited about Will Smith again; now two for the price of one. 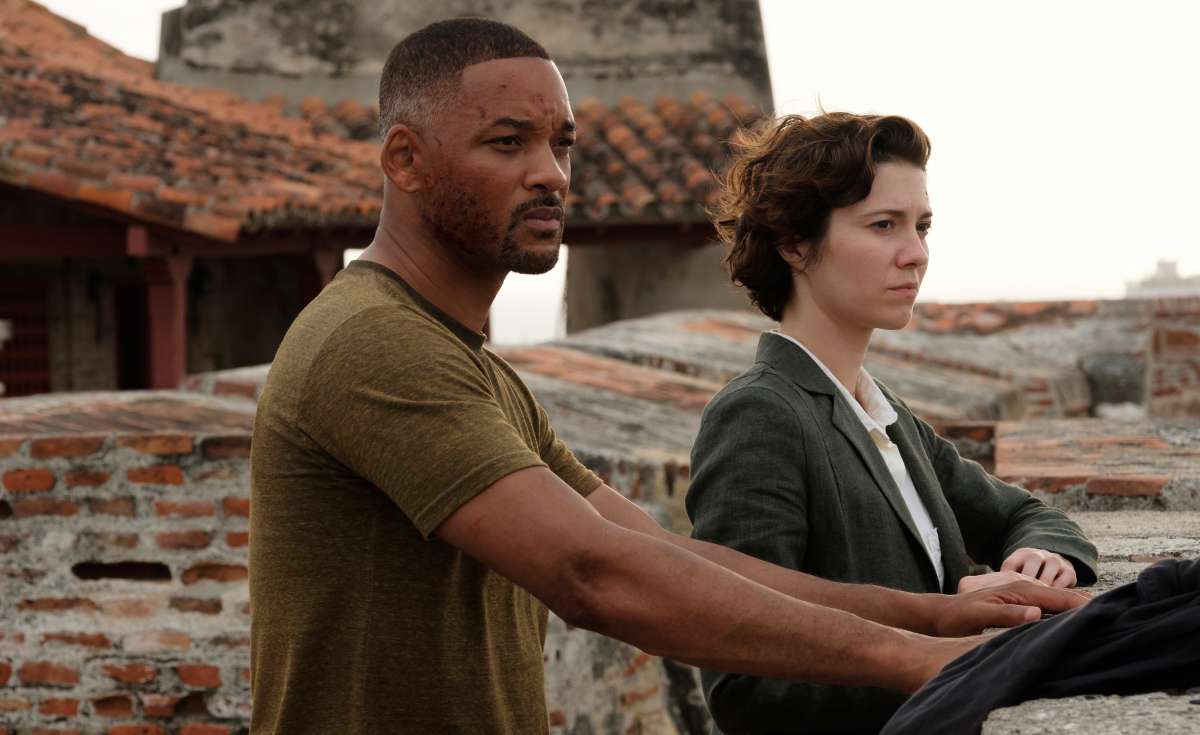 Will Smith’s Junior is near-perfect. But there were a lot of attempts before we got there…

Great ambition, but creepy even in the wide shots. Super-powered waxworks.

Nearly there. Great at a distance, but close-ups & dialogue a little unsettling.

Natural movement and real emotion, even in the eyes. Young, old, or CGI, we love you, Kurt.