Years after Godzilla’s battle with MUTO in San Francisco, the 350-foot reptile is forced to slither back to the surface and prove his worth as King Of The Monsters. 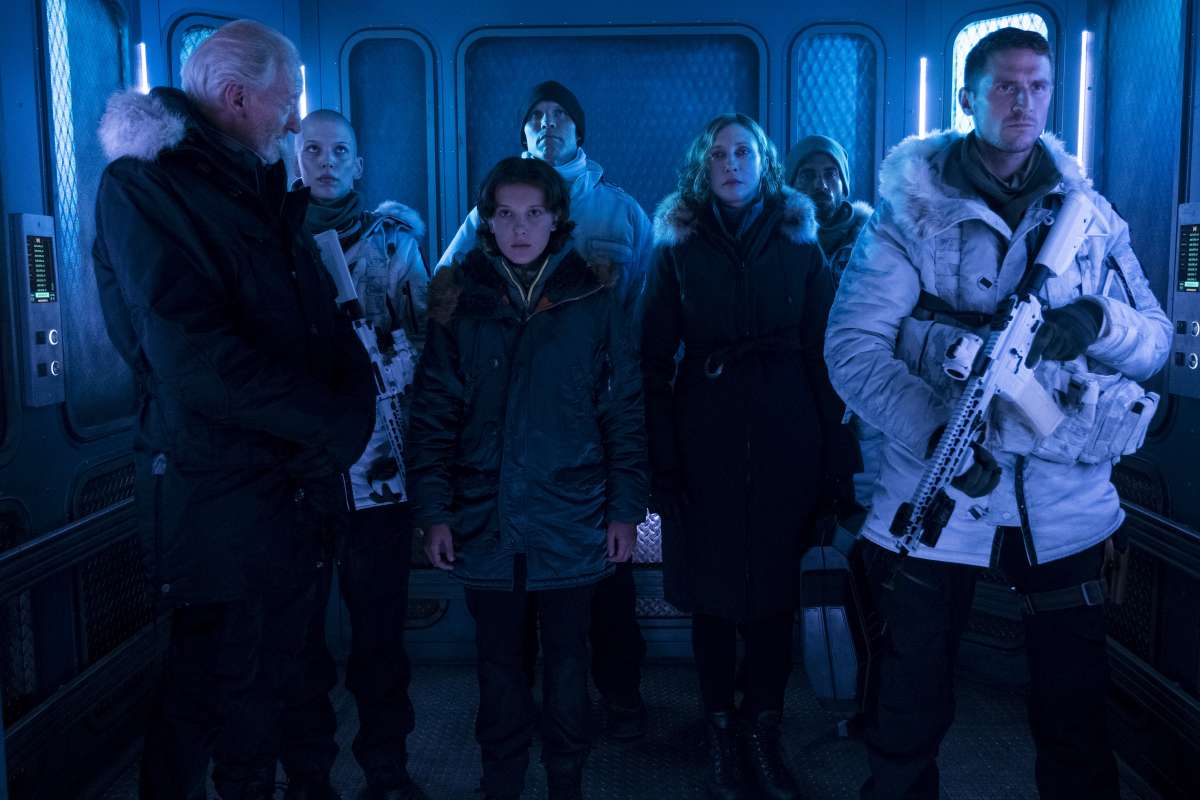 Gareth Edwards’ 2014 Godzilla reboot did a good job at reminding audiences why the titular creature is often considered to be one of cinema’s greatest monsters. A good thing, too, as now he’s needed once again – this time teaming up with the crypto-zoological agency Monarch to do battle against a smattering of god-sized creatures.

Godzilla: King Of The Monsters marks the third entry in Legendary’s MonsterVerse, a shared cinematic universe that has been slowly building towards an epic clash between the roaring reptile and King Kong as depicted in 2017’s Kong: Skull Island. For the time being, however, Godzilla will have to contend with Mothra, Rodan, and his ultimate nemesis, the three-headed King Ghidorah if he’s to make it that far.

Returning characters from the previous Godzilla include Sally Hawkins as Dr Vivienne Graham, and Ken Watanabe as Dr Ishiro Serizawa, who are now joined by The Conjuring’s Vera Farmiga and Straight Outta Compton’s O’Shea Jackson Jr. as members of Monarch as well as Stranger Things’ Millie Bobby Brown as a child caught up in the conflict. Will they make it to the Kong vs. Godzilla match of the champions, though? They’ll need to survive through King Of The Monsters first.

Since debuting in Toho’s 1954 Japanese film, Godzilla has established himself as the ultimate force to be reckoned with, starring in over thirty cinematic features.

Most remember the first time they witnessed Dr Alan Grant step out of his jeep and bask in the wonder of seeing real-life dinosaurs. Little did he know that a T-Rex would soon arrive to cause problems. Fans have taken to calling the original “Rexy,” but in-universe her official name is Roberta.

Four oversized turtles roaming New York’s streets and sewers would typically be cause for concern, but somehow Michelangelo, Donatello, Leonardo, and Raphael have avoided such controversy because ninjas are cool. They’re happy to fight Shredder’s forces if they’ve eaten pizza – and lots of it.

Godzilla: King Of The Monsters

Prepare For BattleCLICK TO FIND OUT MORE
12A
TRAILER

Furious final trailer for Godzilla: King Of The Monsters really ramps up the action