I Gave You My Heart

Emma Thompson does double duty writing and co-starring in Paul Feig’s festive rom-com, where a young woman struggles to get her life together at Christmas. 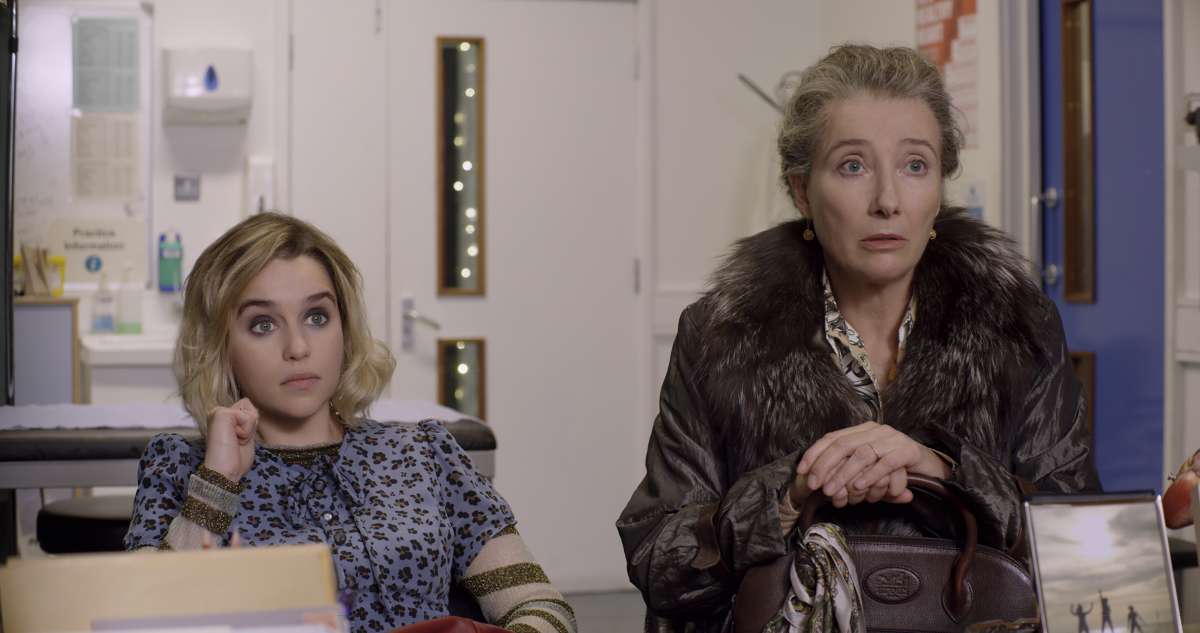 Paul Feig and Emma Thompson are no strangers to Christmas movies. The Bridesmaids and Ghostbusters director helmed the angsty Christmas comedy Unaccompanied Minors back in 2006, while the Academy Award-winning actress and writer Thompson starred in British classic Love Actually three years earlier. Now they’ve teamed up for another potential classic, set against a snowy London and inspired by the music of George Michael.

Appearing in her first film role since the conclusion of Game Of Thrones, Emilia Clarke stars as down-on-her-luck department store elf, Kate. Having battled a life-threatening illness the Christmas before, Kate has just about lost all hope when WHAM! she runs into all-round good Samaritan Tom, played by Henry Golding who reunites with Paul Feig from last year’s A Simple Favour. Tom helps Kate turn her life around and rediscover that special something she lost the previous festive season. 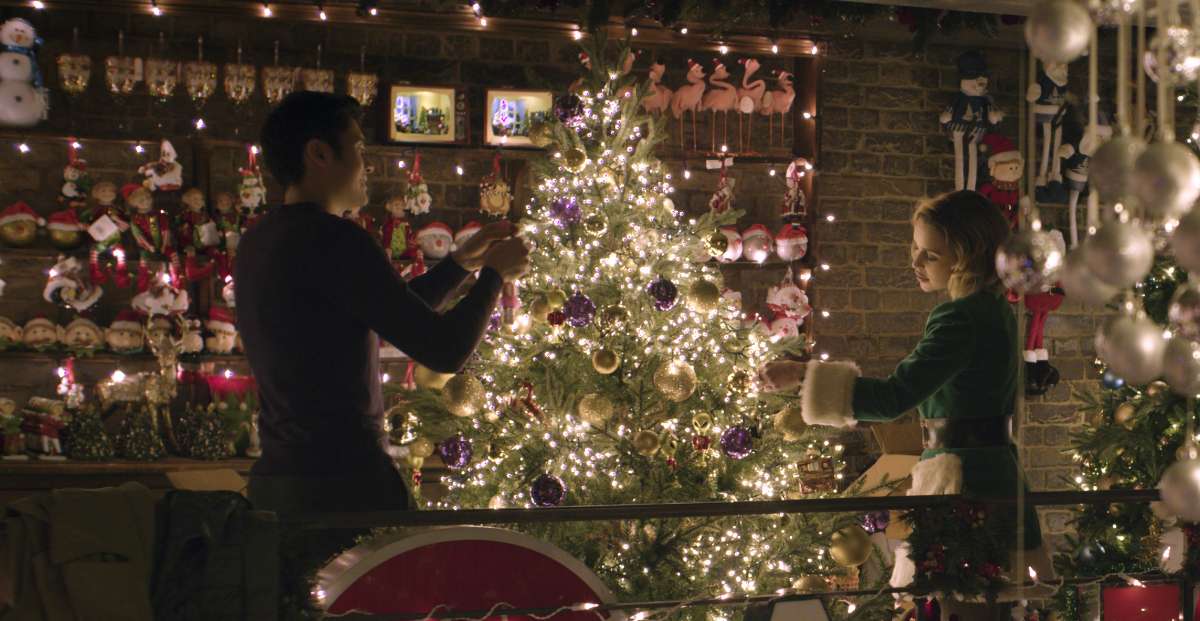 The Most Romantic Time Of The Year

Renée Zellweger stars as the loveable Bridget, a young woman looking for love. And no debates on whether this is a Christmas film or not, please: it begins with an ugly Christmas jumper and ends with a snog in the snow!

As star-studded as Love Actually, Nancy Meyers’s The Holiday sees Kate Winslet and Cameron Diaz swap homes over the Christmas season after painful break-ups. Luckily, Jude Law and Jack Black are ready to sweep them off their feet.