Matt Damon and Christian Bale go head-to-head as they race to build a revolutionary car to topple Ferrari in the 1966 Le Mans. 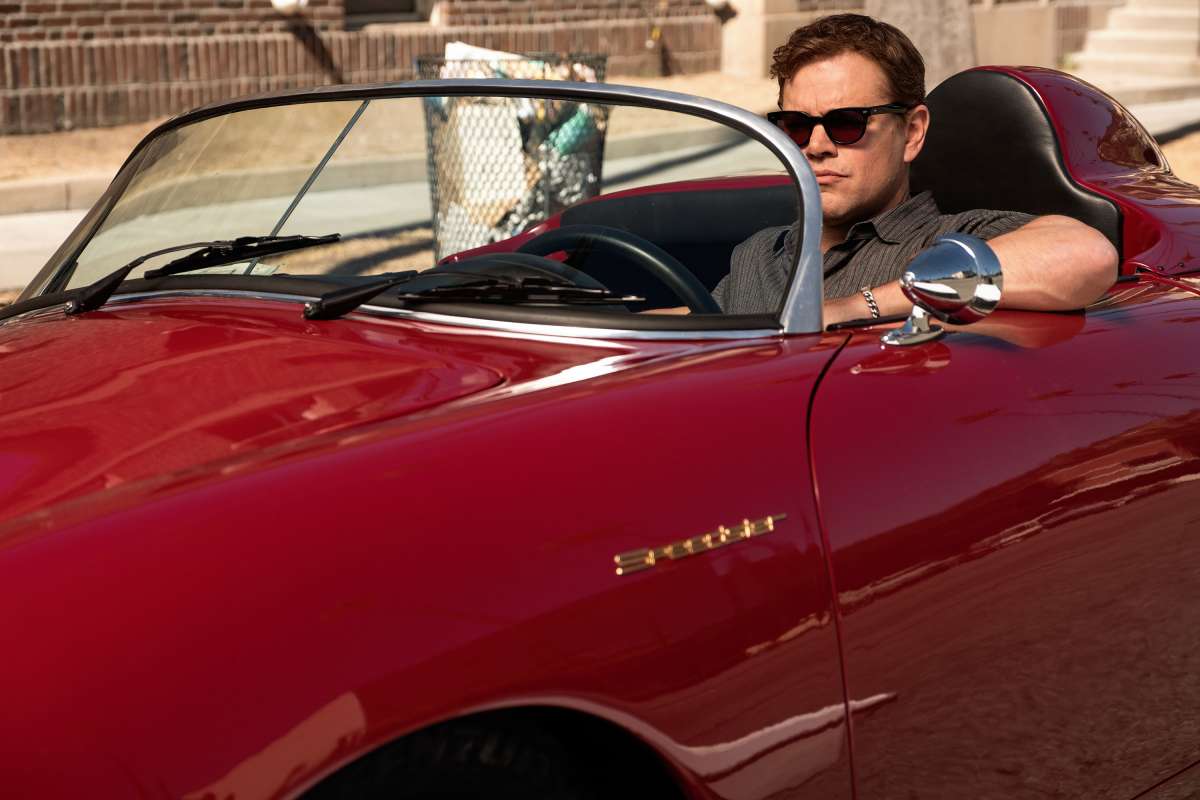 A distinct change of pace from superhero epics The Wolverine and Logan, the latest film from acclaimed director James Mangold is a much more personal affair centred on a race car driver and his designer’s efforts to construct the best race vehicle. This is a real-life story that begins in the early sixties, documenting the iconic rivalry between two major motorcar companies: Ford and Ferrari.

Christian Bale plays Ken Miles, a former soldier-turned-race car driver who’s challenged to outpace the legendary Ferrari at the upcoming Le Mans ‘66. It’s the world’s most respected endurance tournament, and crucial to achieving this is Matt Damon’s automotive engineer, Carroll Shelby. His know-how combines with Miles’ aptitude to develop the car that became known as the Ford GT40.

Le Mans ’66 has recruited a stellar cast in the hopes of doing this high-speed tale justice, including Jon Bernthal as Ford’s vice president and Caitriona Balfe of Outlander fame. The film has already gained much praise following its debut at the Telluride Film Festival earlier this year, but now this biographical drama is ready to impress worldwide with its earnest performances and spectacular racing sequences.

Fresh Off The Track

Because fighter pilot jets just weren’t enough to fulfil a need for speed, Tom Cruise took to the racetrack in search of more high-speed thrills. Days Of Thunder shone a light on the world of NASCAR, with Cruise’s character heavily inspired by fabled driver Tim Richmond.

Considered by many to be the best Formula One driver of all time, Senna chronicled the life, legacy, and untimely death of Brazilian motorsports champion Ayrton Senna. The story is told entirely through voice-over and archive footage, documenting the dangers of the sport.

Another legendary racing rivalry was the one raged between James Hunt and Niki Lauda. Both F1 drivers were at the top of their game during the 1976 championship season, and this story was expertly done justice thanks to Ron Howard.