Louisa May Alcott’s seminal 19th-century novel gets the big screen (and big-named) adaptation with which to inspire a whole new generation of little women and little men, the world over. 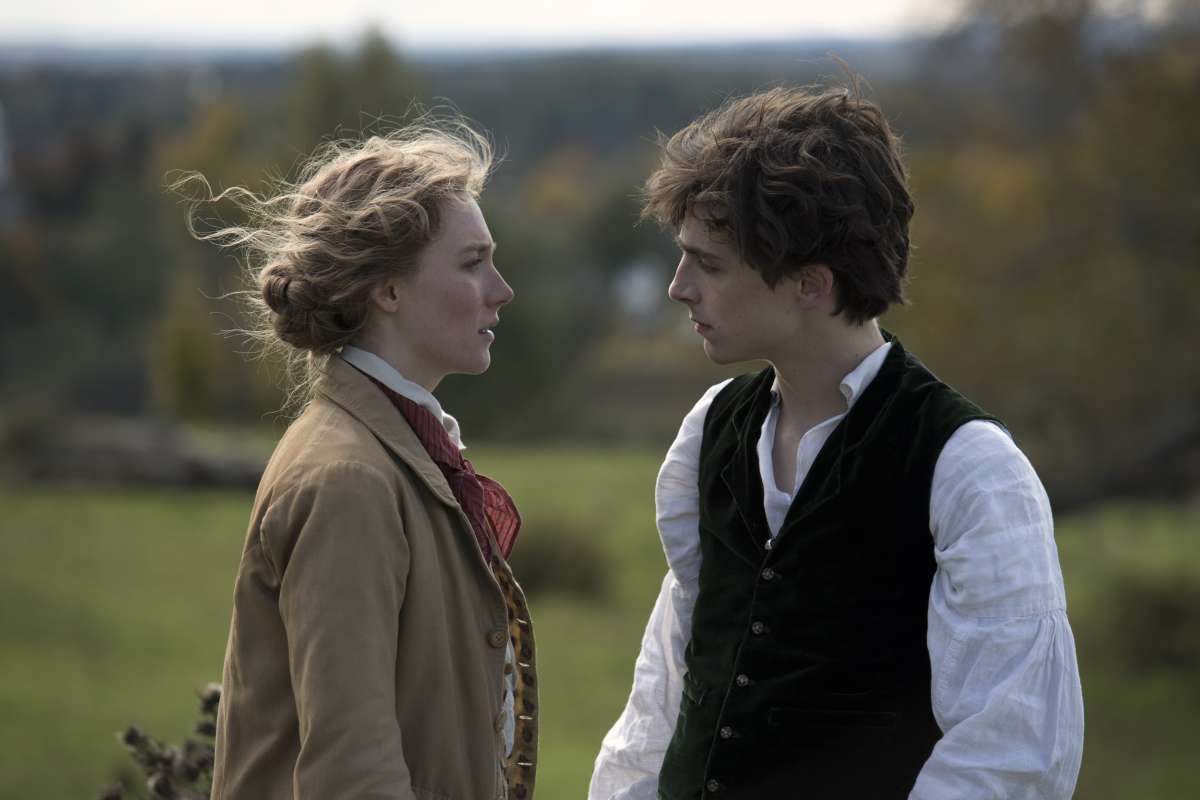 Set in the shadow of the American Civil War, Little Women focuses on the March family, whose young women have ideas, wants, and aspirations which are deemed outside the realms of societal and familial expectations. Although first released a century and a half ago, the themes are just as relevant today, where issues of equal pay, outdated gender roles, and the #MeToo movement are agendised to demand and facilitate change.

On directorial and screenplay duties is Greta Gerwig; the writer and director whose first solo feature, Lady Bird, was showered with Best Picture and Best Screenplay nominations throughout 2017’s award season. Gerwig writes women like no other and could well be Alcott’s spiritual successor, which makes this adaptation seem fated.

What’s more, the cast is well worth getting excited for: Saoirse Ronan teams up with Gerwig again after taking on the lead in Lady Bird; Florence Pugh continues to rack up an impressive résumé following Fighting With My Family and Midsommar, while man-of-the-hour Timothée Chalamet provides the swooning opportunities. Sprinkle on some Laura Dern, Emma Watson, and Meryl Streep and you’ve got a cast that’s worth admission alone. 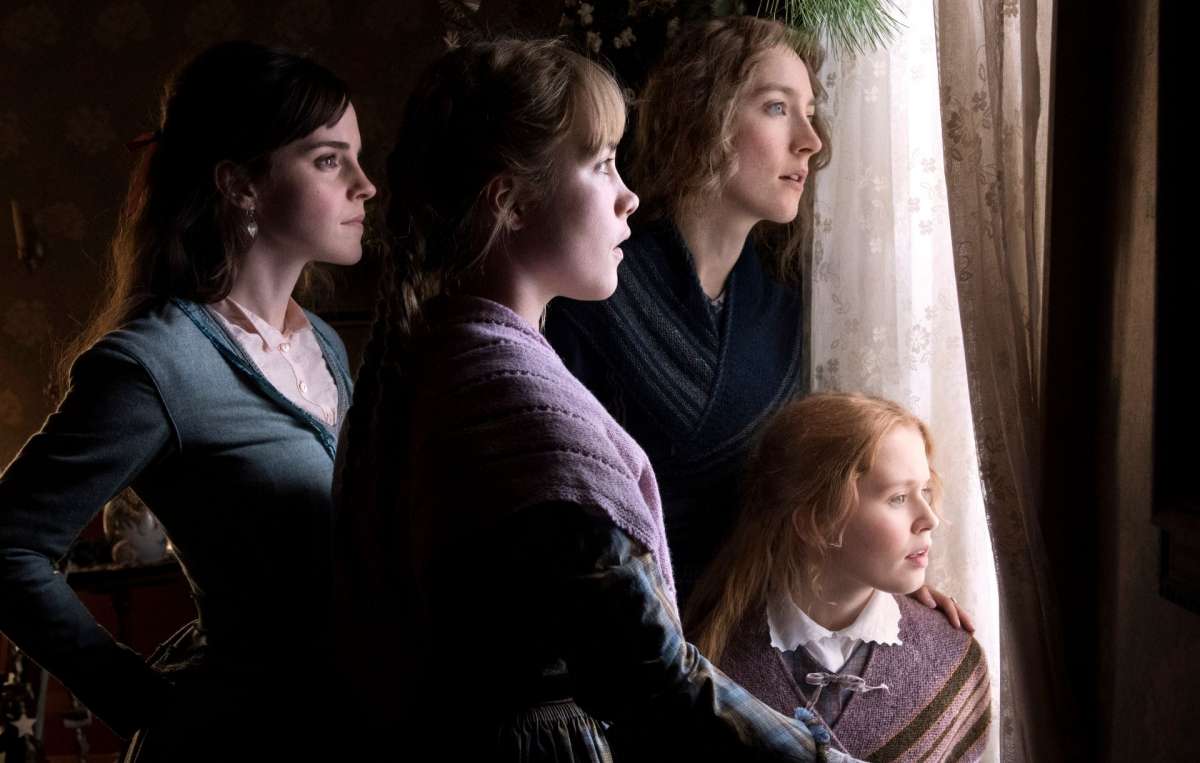 “My favourite literary heroine is Jo March. It is hard to overstate what she meant to a small, plain girl called Jo, who had a hot temper and a burning ambition to be a writer,” the Harry Potter author told the NY Times.

In The Paris Review, the punk rock icon wrote: “Perhaps no other book provided a greater guide, as I set out on my youthful path, than Louisa May Alcott’s most beloved novel, Little Women… I recognised myself, as if in a mirror.”

A book swap between Rachel and Joey results in the Italian actor delving into the novel, only to find it a little emotionally fraught. What would a sane man do with such a book? Yep, hide it in the freezer.

Own Your StoryCLICK TO FIND OUT MORE
U
TRAILER