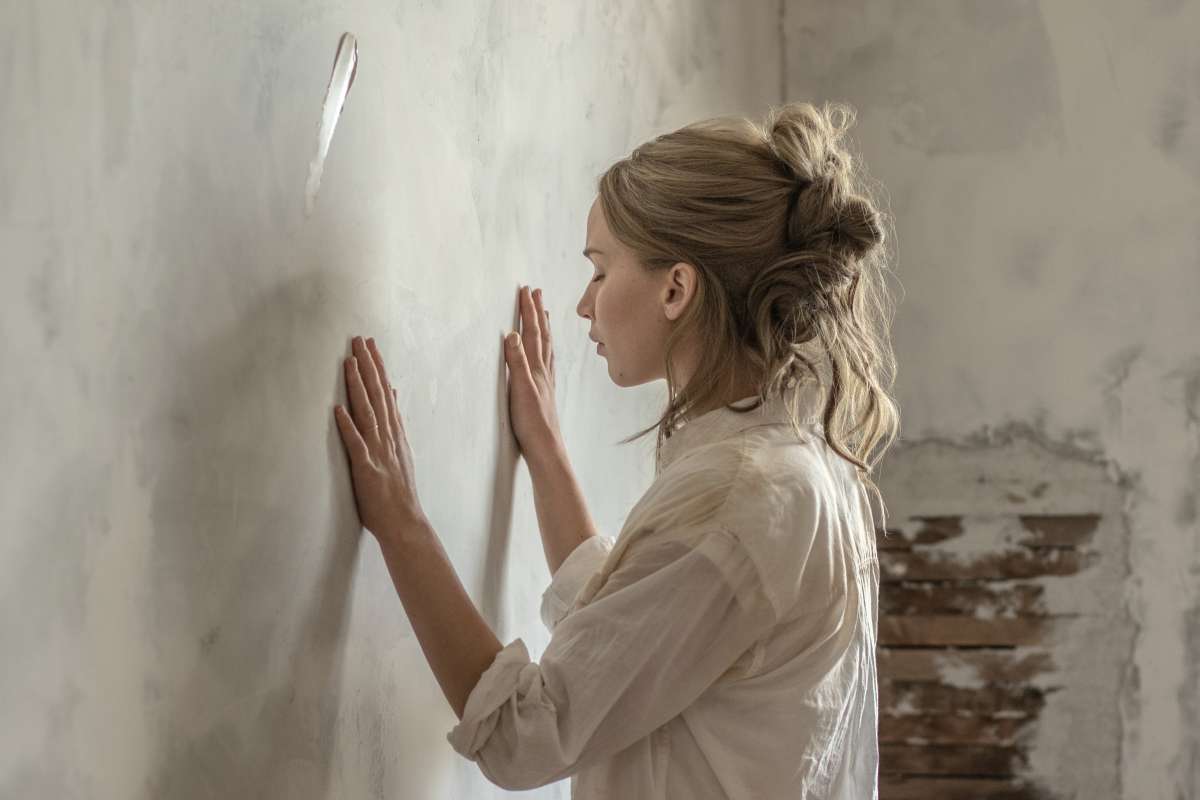 It’s a demanding role for the Oscar-winning actress but Lawrence excels exceptionally as she confidently flutters between moments of mass elation to absolute hatred in the slightest instance.

Darren Aronofsky is a deliberately divisive director who consciously toes the line of acceptability. But where Black Swan haunted with a delicately poised exploration of a tormented psyche and Requiem For A Dream shocked with a harrowing subject matter, his disappointing biblical adaptation of Noah was so lacking in both substance and style that there was some trepidation when he returned to the director’s chair for Mother!. In a rousing return to form, the taut home invasion thriller is a relentless descent into hysterical madness empowered by exceptional performances and an unexpected but welcome social commentary.

The core narrative is complex, challenging, and one best experienced knowing as little as possible but, in general, it’s a story of a young couple seeking to build a life for themselves in both the theoretical and literal sense. This goal comes under threat soon after Ed Harris’ stranger knocks on the door in search of aid, an act that sees our characters wish they had kept it shut.

Jennifer Lawrence’s archetypal “mother” is the primary lens through which we experience the movie’s absurdity, as things soon plummet from bad to worse for the house-proud wife and her seemingly doting husband played by Javier Bardem. It’s a demanding role for the Oscar-winning actress but Lawrence excels exceptionally as she confidently flutters between moments of mass elation to absolute hatred in the slightest instance.

There are many times throughout the movie that’ll leave you guessing just what and why specific events are actually happening, with even the intentions of some characters coming into question. This confusion comes from Aronofsky’s show don’t tell attitude when venturing into some excessively dark places on its mission to explore allegorical themes which apparently take influence from biblical tales.

Such a reliance on symbolism and the metaphysical in its storytelling renders mother! an often perplexing experience that will certainly repel many viewers but this abstract approach is a part of its successful attempt at an uncomfortable and gruelling attack on the senses. It may not be wholly enjoyable but it will definitely affect you and leave you wanting to research more about what you’ve just witnessed. 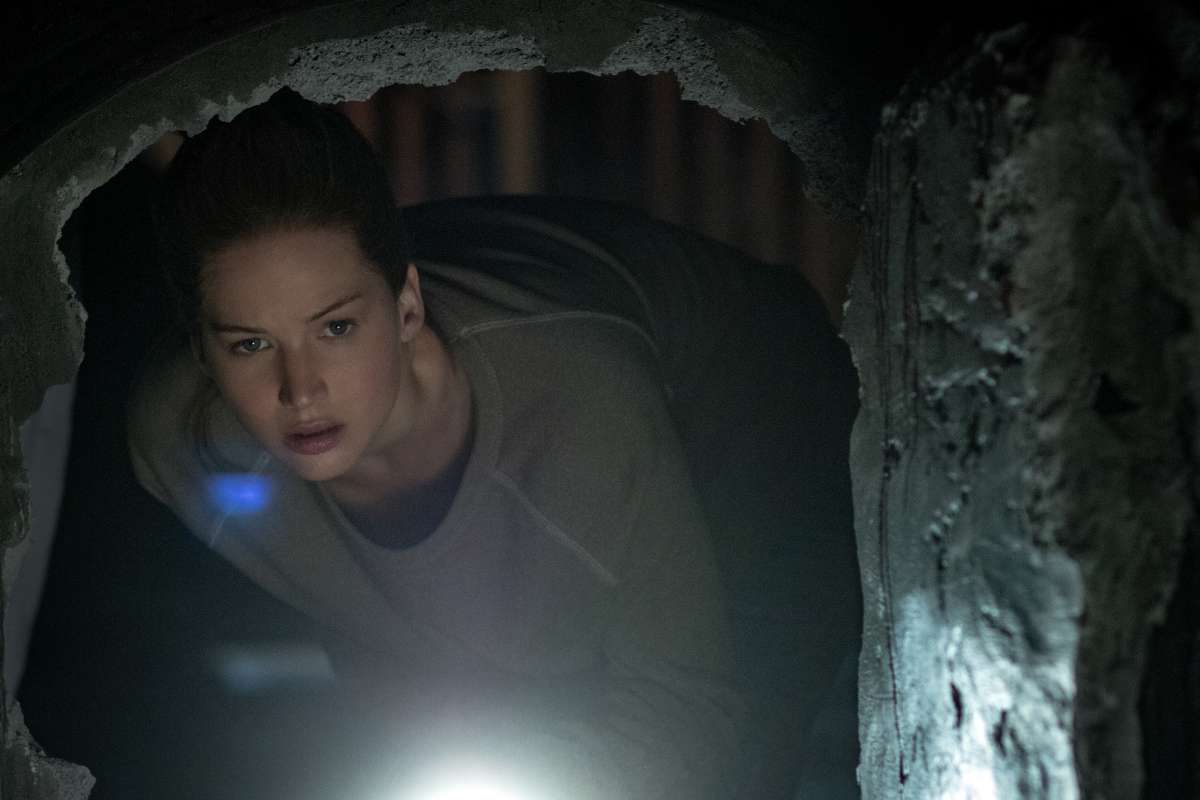 A film by Darren Aronofsky.CLICK TO FIND OUT MORE
18
NEWS

The full-length trailer we were promised has arrived, along with some creepy uninvited guests

The mysterious first look at Darren Aronofsky's psychological thriller mother! is the definition of a teaser