No Time To Die Theme Announced

The eighteen-year-old pop sensation follows her multi-platinum records, Grammy Award nomination, and chart-topping triumphs by becoming the youngest artist in history to write and record a James Bond theme song. Following Sam Smith and Adele, Billie Eilish is the latest breakout star to be given the huge honour as she joins a list of artists asked to perform the title track for a Bond movie; a prestigious list that includes music legends Sir Paul McCartney, Dame Shirley Bassey, Duran Duran, and Tina Turner. But not only is it a tremendous honour and another shot at reading the Number One spot in the UK Charts, but both Sam Smith and Adele also won the Academy Award for Best Original Song so the hottest act on the music scene may continue her monumental rise to earn an Oscar of her own. 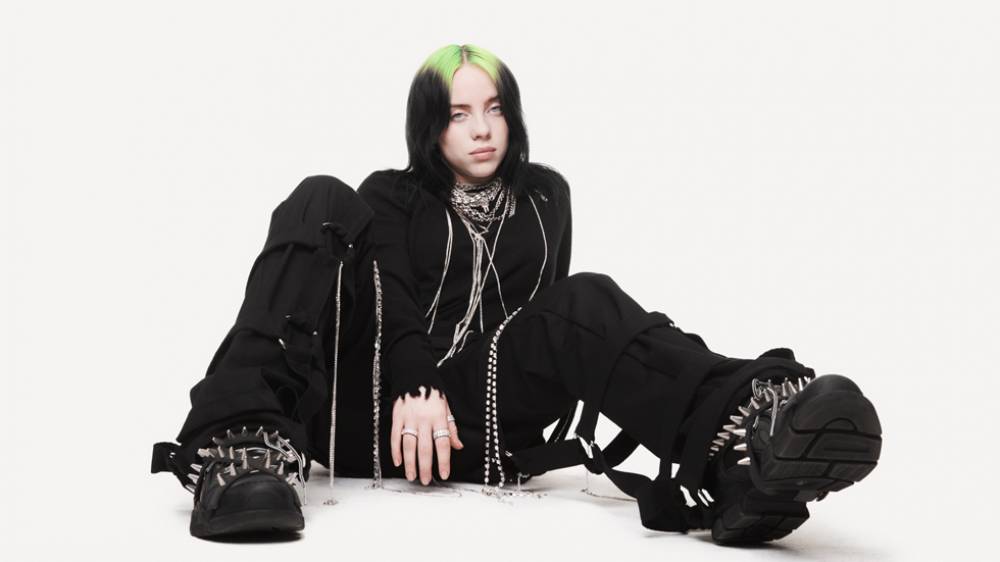 No Time To Die

Bond Is BackCLICK TO FIND OUT MORE
NEWS

No Time To Die Delayed

No Time To Die Trailer

Bond is back! Behold the tremendous trailer for No Time To Die

No Time To Die Poster