The Golden Globes are gone. BAFTA have named their nominees. Now it’s time for the main event: the Oscars 2020 nominations.

Just like the BAFTAs, it’s Joker that leads the way with a total of eleven nominations. Appeal for last year’s biggest surprise hit shows no signs of slowing down as it picked up several technical nods, a nomination for Todd Phillips for Directing, Joaquin Phoenix for Actor In A Leading Role, and Best Picture where it will compete against nine other films.

In a stacked Best Picture category, that goes one better than last year’s eight films, Joker is nominated alongside 1917, The Irishman, Jojo Rabbit, Joker, Le Mans ‘66, Little Women, Marriage Story, Once Upon A Time In Hollywood, and Parasite.

Martin Scorsese’s mob epic, Tarantino’s ode to old school Hollywood, and Sam Mendes’ single-take war thriller were all expected to stand out and they each follow Joker closely and share ten nominations apiece, including Directing nods for the trio.

But there were some surprises among the nominations. No one expected Taika Waititi’s Second World War satire to get a Best Picture nod, Antonio Banderas to be named as a potential Actor In A Leading Role, and Bong Joon-ho’s Parasite to receive quite as much recognition as it has. Making history as the first South Korean film to be nominated for Best Picture and earning nominations all of the significant categories certainly suggests its far from an outsider in the Oscar race.

Following its success at the Critics Choice Awards on Sunday, Tarantino’s Once Upon A Time In Hollywood remains the favourite with Brad Pitt also leading the race for Actor In A Supporting Role. The category is the strongest it has looked in quite some time with Hollywood legends all earning recognition. Pitt is up against Joe Pesci, Al Pacino, Anthony Hopkins, and Tom Hanks. Pitt’s co-star Leonardo DiCaprio was nominated for Actor In A Leading Role where he will compete against Joaquin Phoenix, Antonio Banderas, Adam Driver, and Jonathan Pryce.

There’s similarly strong competition among the actress categories as Renée Zellweger looks set to sweep all the awards for her role as Judy Garland as she’s nominated alongside Cynthia Erivo, Scarlett Johannsson, Saoirse Ronan, and Charlize Theron for Actress In A Leading Role. Meanwhile first-time nominee Laura Dern is the favourite for Actress In A Supporting Role as she’s named along with Kathy Bates, Scarlett Johansson, Florence Pugh, and Margot Robbie. 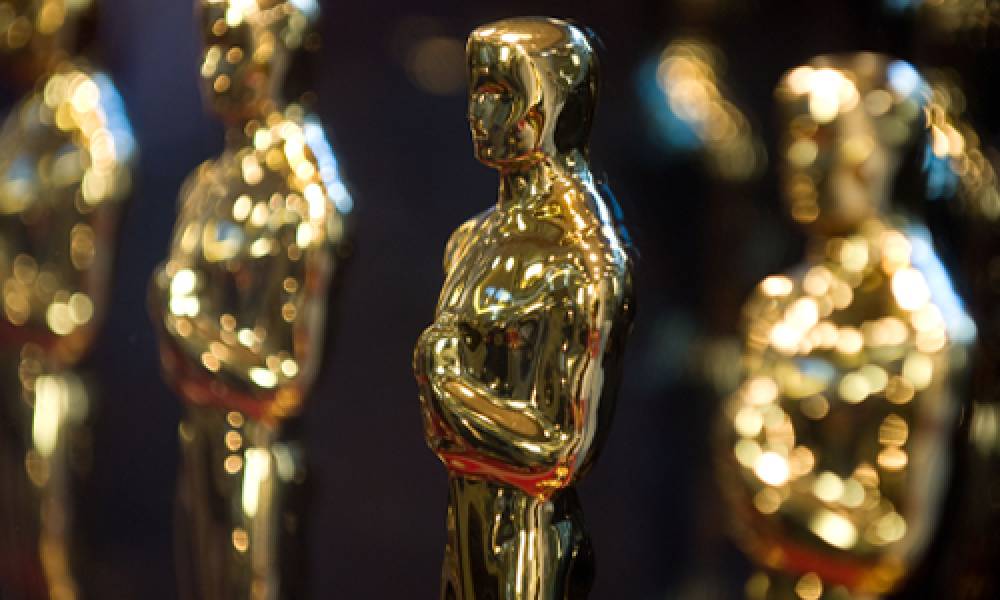