Not The Man They Think I Am

Witness the meteoric rise of one of music’s most captivating figures as the fantasy of stardom becomes reality. Prepare for fallouts, stadium sellouts, twinkling keys, and the fall back down to Earth. 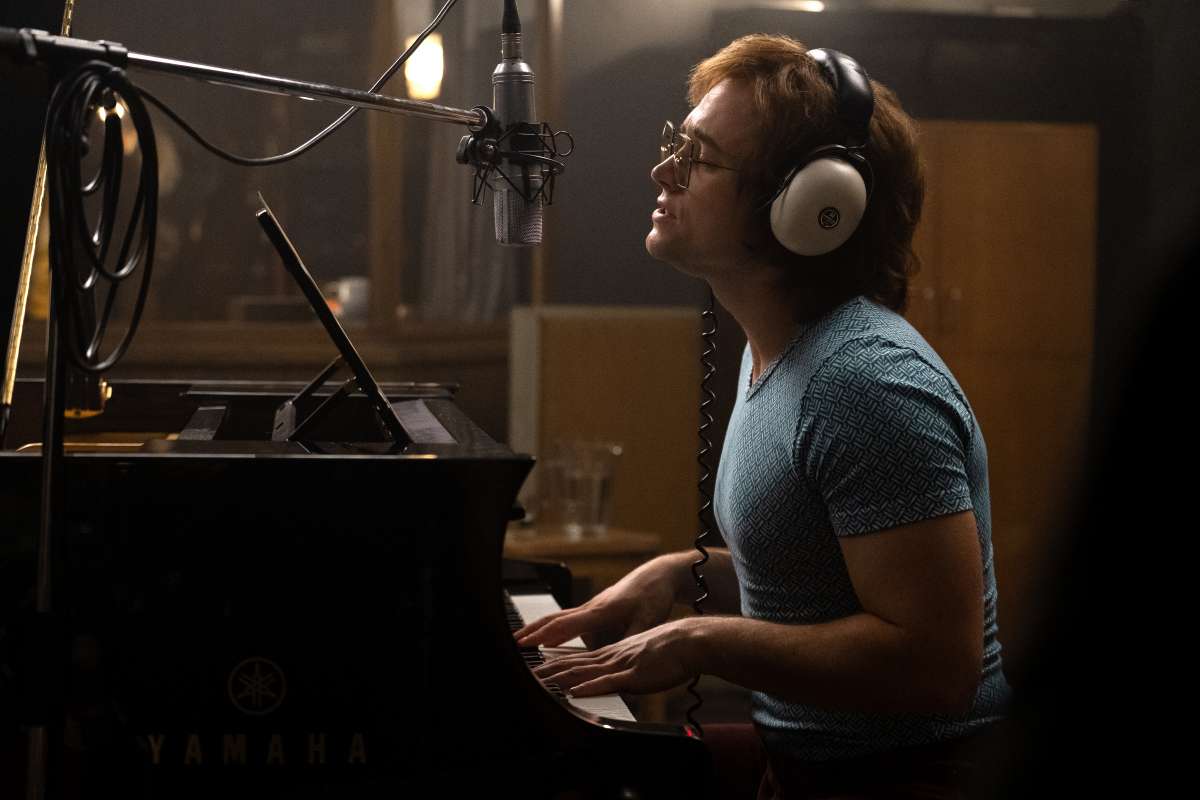 After the origins of his very first piano were revealed to homes across the UK thanks to a certain department store’s Christmastime campaign, Elton John once again entered the national consciousness. The release of Rocketman looks to ensure he remains there, as Taron Egerton stars as the musician in a “musical fantasy” focusing on Elton’s breakthrough years.

Jamie Bell, Richard Madden, and Bryce Dallas Howard join Egerton for the flamboyant biopic. Fresh from his impactful turn in BBC drama Bodyguard, Golden Globe-winner Richard Madden portrays Elton’s former long-time manager John Reid. Bell takes the role of Bernie Taupin, the writer responsible for the lyrics of many of Elton’s hits, while Bryce Dallas Howard embodies Elton’s mother, Sheila. All would play integral parts in Elton’s rise to stardom before witnessing it begin to spiral out of control.

Punctuated by triumph, despair, addiction, and redemption, Rocketman pairs a talented cast and director with the story of one of the music industry’s most enduring legends. Discover how Reginald Kenneth Dwight began his journey to becoming an iconic singer, pianist, and composer who would go on to sell over three-hundred-million records worldwide. 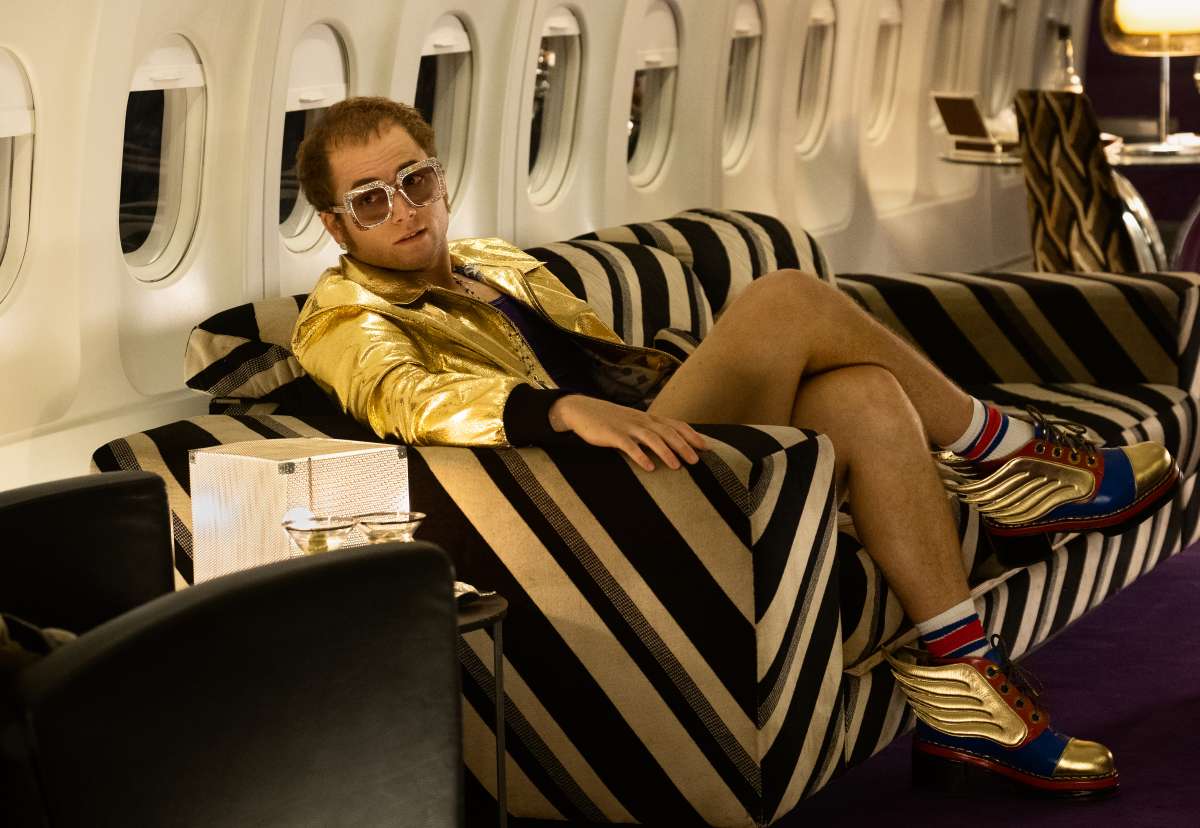 Dexter Fletcher was tasked with bringing Elton’s flamboyant legacy to the silver screen. While some may recognise him from his time in front of the camera starring in Lock, Stock and Two Smoking Barrels and Band Of Brothers, the director has quickly built a reputation for being a major talent behind the camera as well. His previous pictures - including Wild Bill, Eddie The Eagle, and the Proclaimers’ musical Sunshine On Leith - earned widespread acclaim from audiences and critics alike. Despite remaining uncredited, Fletcher stepped up last year to replace Bryan Singer and complete the troubled production of the foot-stomping Freddie Mercury biopic Bohemian Rhapsody that wowed audiences and became a BAFTA and Oscar champion.

Based On A True FantasyCLICK TO FIND OUT MORE
15
TRAILER