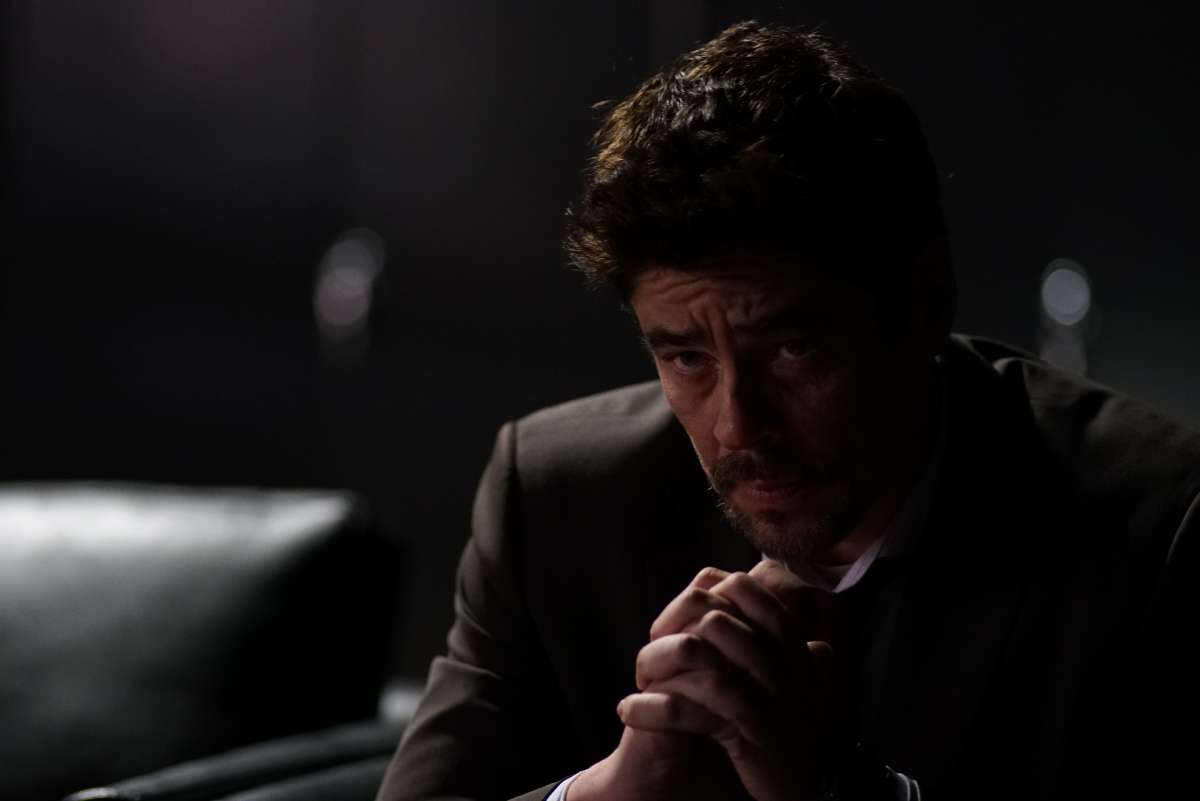 Soldado is thinking man’s action at its finest. Every bullet shot, close-quarters row, and tactical decision is backed up by considerate intention.

Of all the sequels we expected, a direct follow-up to Denis Villeneuve’s sleeper hit Sicario wasn’t one of them. The 2015 thriller was a critical darling and set pulses racing with its intensity, violence, and style, yet “franchise” never came to mind. How surprising it is then that Sicario 2: Soldado is not only successful in respecting the original’s ideas and remaining thematically consistent but also in its own right by boldly placing them back under the microscope for inspection from an entirely new angle.

We pick up once again with Josh Brolin’s special ops agent Matt Graver as he continues to lead the charge in calming the disarray surrounding the Mexican drug cartels straddling the US border. Things haven’t quietened down since the events of the first film despite his and Emily Blunt’s best efforts, who’s notably absent here as the eponymous scene-stealing Sicario (Benicio Del Toro) is put under the spotlight.

While the newcomer perspective worked well in the first film as the protagonist guided viewers through the shocking revelations of US government's shadiness and corruption, shifting the focus onto Del Toro’s hard-hitting mercenary Alejandro is a welcome change. Now, we see and learn more about the personal motivations of a fan-favourite character who was an all too fleeting presence in the first film, as well as the lengths needed to be taken by Graver’s questionable task force. It’s a slight change of pace but Soldado’s considered character-focused approach never distracts from the blunt social commentary regarding the ethics of smuggling.

It may lack Villeneuve’s artistry (nothing comes close to the original’s lung-tightening bridge sequence), but Taylor Sheridan’s spectacular script still manages to conjure tense scenarios that that will have you gripping the edge of your seat. It’s made all the better by the fact that plenty of room is left for long stretches of calm and silence. The tension is kept high whether we’re experiencing the operation from the Mexican cartel’s, Del Toro’s, or Brolin’s flittering perspectives.

The only marginal drawback is perhaps an over-reliance on the father/daughter cliché, but even then, this central relationship that holds the film together is explored in unorthodox fashion and in untapped territory rarely seen before.

Soldado is thinking man’s action at its finest. Every bullet shot, close-quarters row, and tactical decision is backed up by considerate intention. This rings true just as much for the characters inside the movie as well as those making it. It’s a sequel that shouldn’t really exist, but by the end of those 122 exhilarating minutes, you’ll be so glad it does. 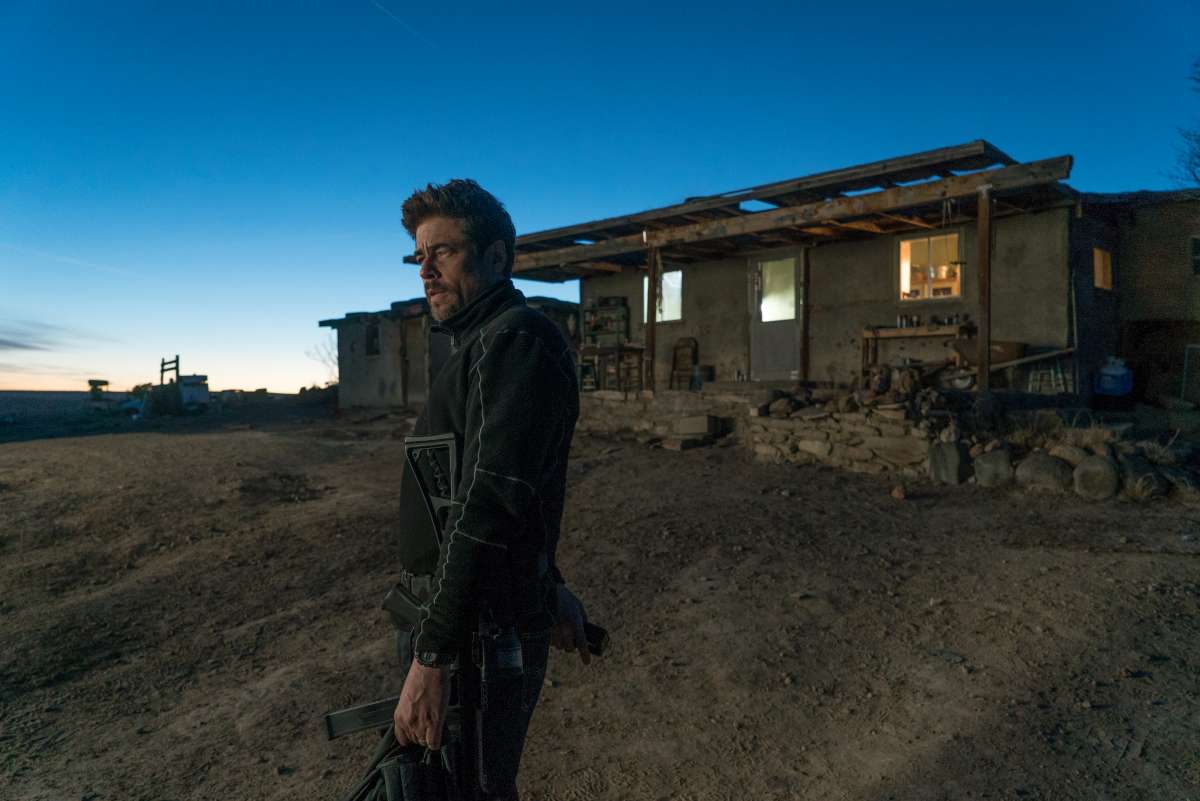 Luck doesn't live on this side of the border.CLICK TO FIND OUT MORE
15