Keeping Up With The Addamses

The Addams Family’s very morbid existence is shaken up by a deceitful reality TV host, just as their extended family arrive for a celebration. 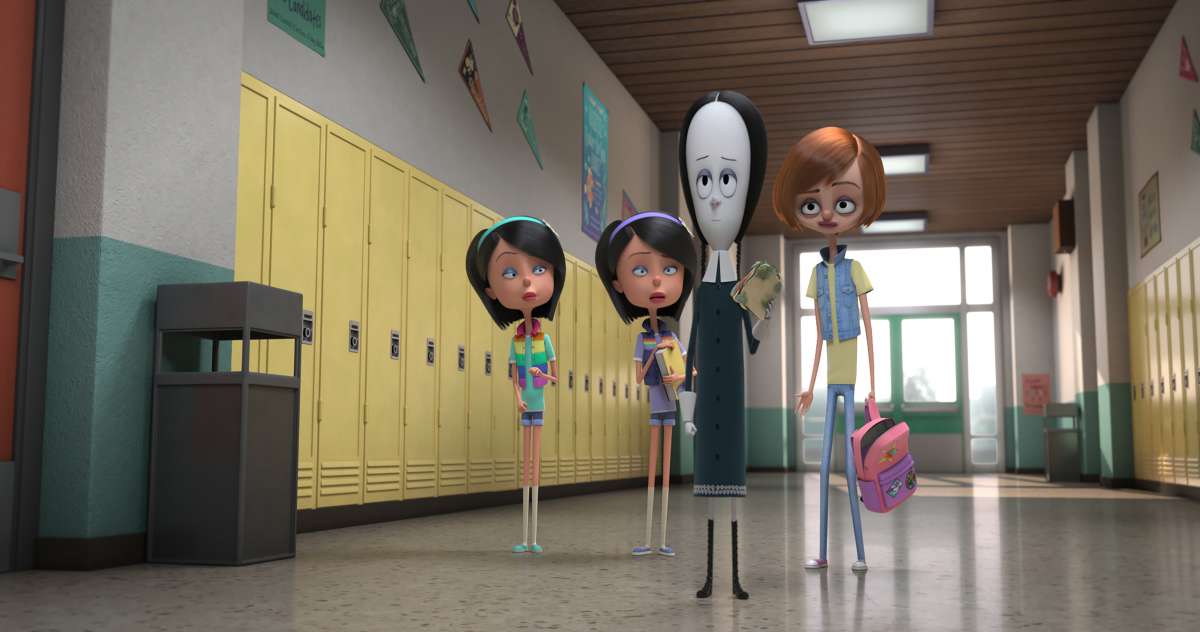 Morticia, Gomez, and the family are back ­­– still as creepy and kooky as ever, but this time it’s the twenty-first century and everything has changed. The Addams’s comfortable and loving world, once so dark, death-ridden, and dismal has been rudely interrupted by the encroaching tide of the internet and new technology.

Margaux Needler, famed reality TV host, arrives at the door seeking to exploit the Addamses for their potential worth, and changing up their entire image. To make the situation worse for the spooky troupe, they’re in the progress of planning a large-scale family reunion. Get ready for deadly traps, gruesome gags, and creepy crawlies as the family deals with the problem at hand, culminating in an event to die for.

This brand-new animation has a stellar voice cast, with Oscar Isaac and Charlize Theron taking the helm as Gomez and Morticia to bring The Addams Family back to the big screen. Will they make it out alive? Only one thing is for sure ­– that this is not your average American family. So get those fingers ready to snap along… 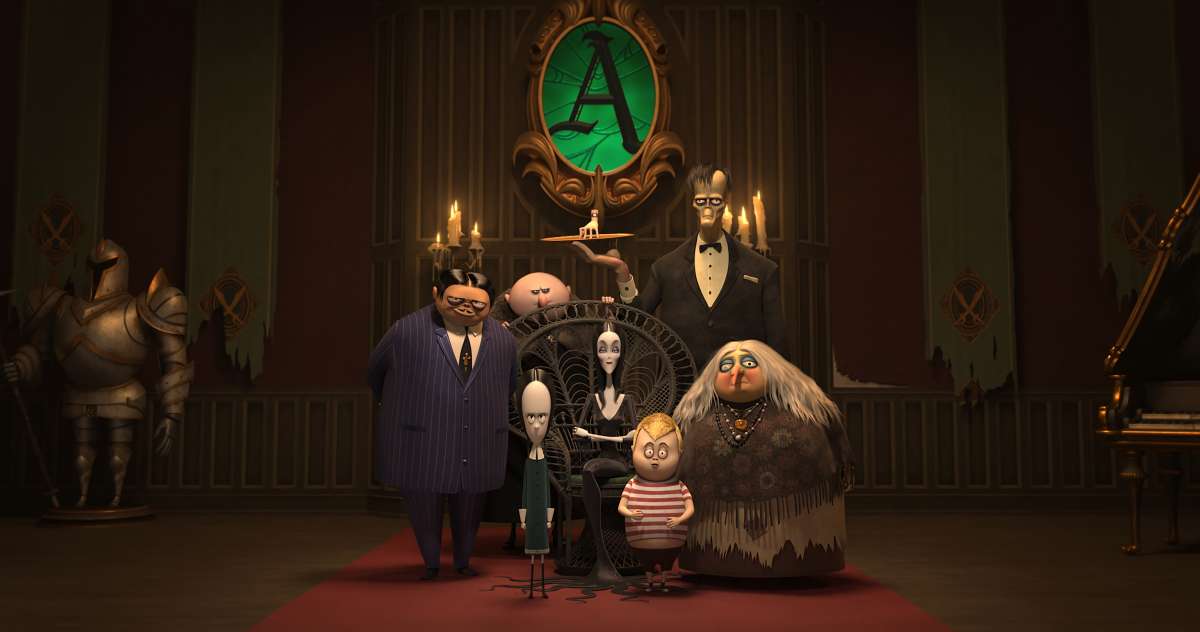 The Addams Family have been a long-time favourite for many, but since their creation by cartoonist Charles Addams in 1938 and popular TV show which ran between 1964-1966, they have had only two previous outings on the big screen. Amazingly, this latest release marks their first animated film adventure. Their earlier cinematic credits – in the franchise starring Raul Julia, Anjelica Huston, and Christina Ricci – include:

The family’s first adventure follows the discovery of Gomez’s long-lost brother Fester, worried that he might be an imposter.

Fester finds romance, but she proves to be a deadly serial killer out for the family fortune. The children also contend with an overly happy summer camp.

Think Your Family Is Weird?CLICK TO FIND OUT MORE
PG
TRAILER

They’re creepy and they’re kooky, mysterious and spooky, and they’re back! See cinema’s strangest family as you’ve never seen them before in the debut teaser for The Addams Family