What do you get when you take a Jedi, a Ghostbuster, and an Avenger and pit them all against the zombie apocalypse? The Dead Don’t Die, that’s what. 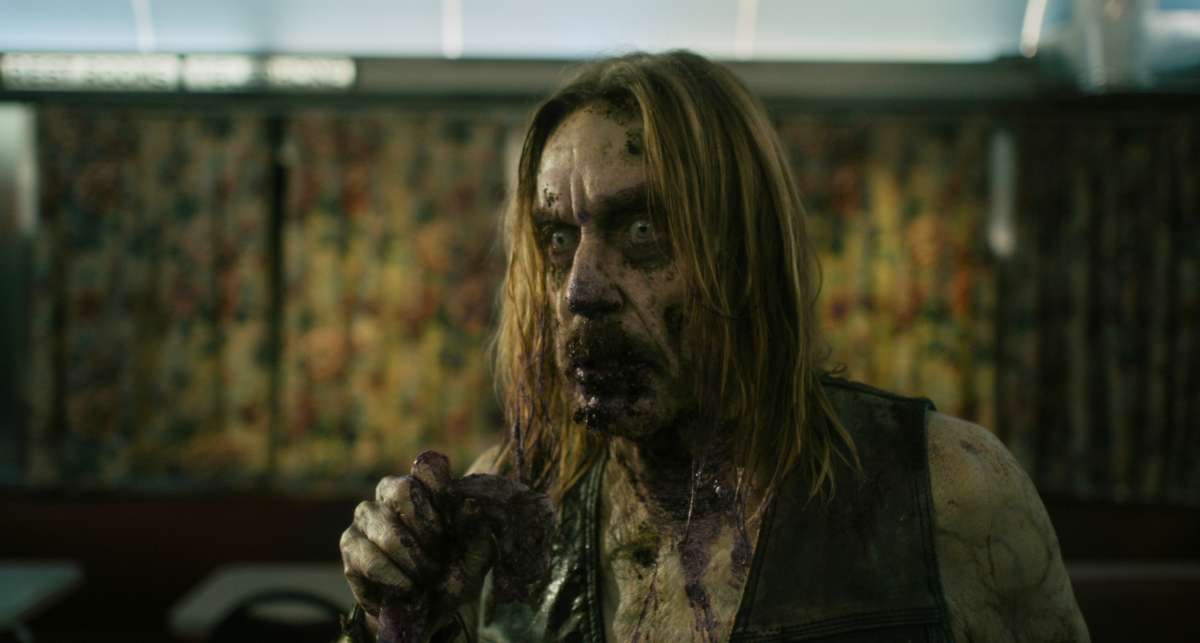 You don’t usually find a zombie flick first up at the Cannes Film Festival, let alone receiving a Best Screenplay nod and a nomination for the coveted Palme d'Or. But then again, The Dead Don’t Die isn’t your usual zombie flick. It’s a Jim Jarmusch zombie film.

Known for going large on characters and low on plot points, Jarmusch offers a look at how a small-town American police department deals with a new breed of the undead: one which has a penchant for caffeine, alcohol, and competitive ball games, in addition to the traditional flesh-eating. Cue the killing spree.

The cast is to die (and be reanimated) for, including previous Jarmuschians Adam Driver, Bill Murray, and Tilda Swinton as a Scottish Samurai. Throw in indie darlings Chloë Sevigny and Caleb Landry Jones as well as the thespian talents of musos Iggy Pop, Tom Waits, and Selena Gomez, and it’s almost a shame they all have to die.

Since the release of its first trailer, The Dead Don’t Die has crept its way towards becoming one of the most anticipated films of the year, as well as one with “BRAAAINS.” 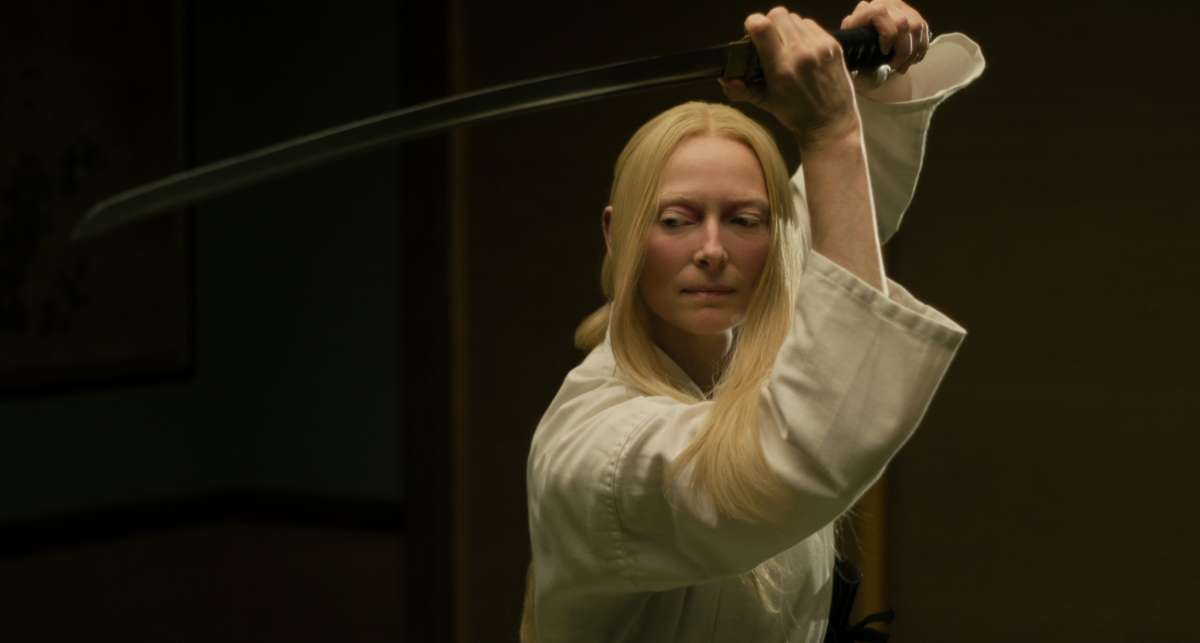 Shaun Of The Dead

Probably showing on ITV2 as we speak, Edgar Wright’s Rom-Zom-Com is a drop-dead comedy classic. From inventing throwing “that difficult second album” to deter the undead, to debating if dogs can look up, this is the finest of The Cornetto Trilogy.

Providing viewers with a survival guide should the undead apocalypse arrive, Ruben Fleischer’s rites de passage road movie also sports one of the greatest cameos with Bill Murray as… Bill Murray. Watch out for Zombieland: Double Tap later this year.

The Greatest Zombie Cast Ever DisassembledCLICK TO FIND OUT MORE
15