With an ensemble of A-listers in tow, director Guy Ritchie returns to the chaotic life of crime that inspired many of his finest cinematic moments. 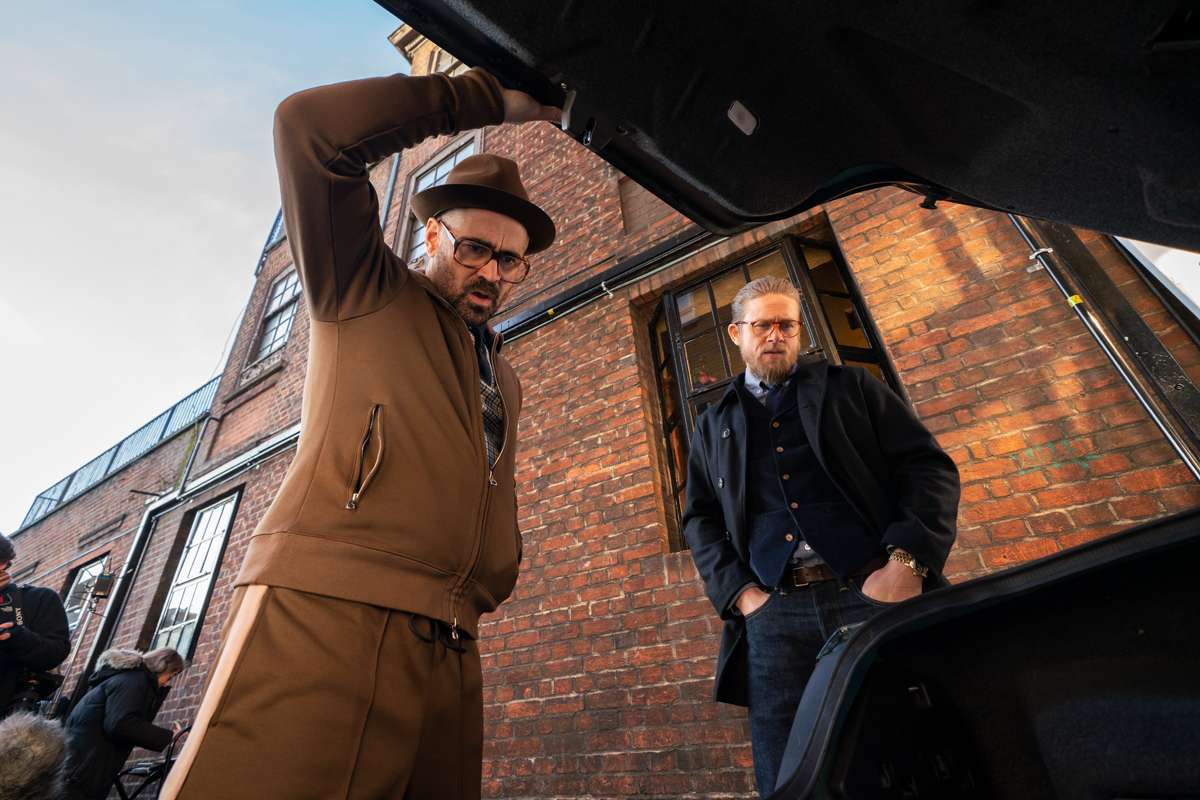 From down and dirty British gangster flicks to magical Disney adventures, folkloric fables to quick-witted Victorian literary heroes, the stories which have punctuated Guy Ritchie's directorial career are contrasting to say the least. However, it’s the turn-of-the-millennium crime capers that the former music video director cut his teeth upon that many film fans still regard as his crowning glory.

Lock, Stock, And Two Smoking Barrels and Snatch remain invaluable additions to the canon of crime cinema thanks to their offbeat ensemble casts, stylish jump-cut visuals, uber-cool soundtracks, and colloquial flourishes. If all that sounds like your cup of tea, then lucky for you, Ritchie is back with his latest descent into criminality – and he’s brought a top-drawer lineup of stars with him.

The Gentlemen revolves around a drug lord’s efforts to sell off his highly-profitable empire and the ensuing attempts to forcefully grab hold of said empire by a number of interested parties. Boasting a stellar cast, more tweed and shotguns than a Saturday morning in Surrey, and a generous pour of the spirit that inspired his earlier offerings, expect a gloriously debauched return to Ritchie’s roots this January. 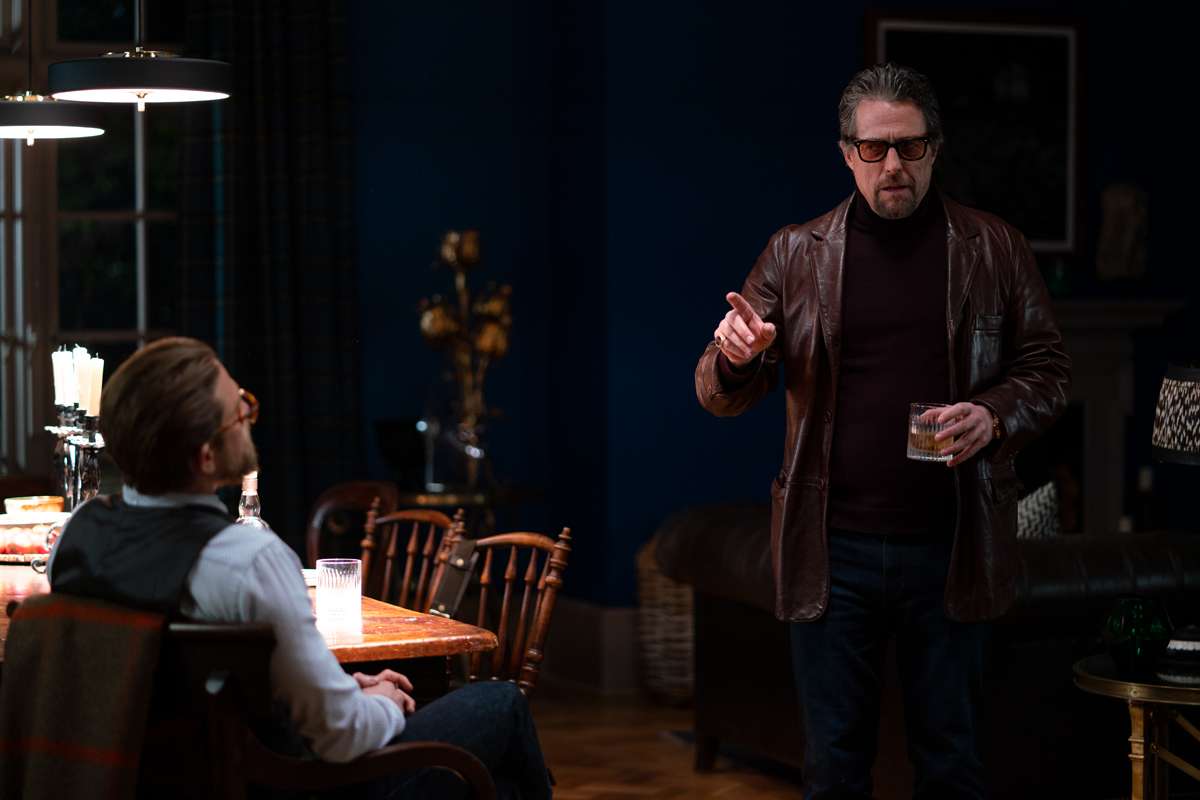 From Sting and Vinnie Jones to Goldie and Brad Pitt, Guy Ritchie has always been capable of assembling the most unlikely of ensembles with great effect! The Gentlemen looks set to continue this unique trend with a cast including Matthew McConaughey, Charlie Hunnam, Henry Golding, Michelle Dockery, Jeremy Strong, Eddie Marsan, Colin Farrel, and Hugh Grant amongst others. Grant notably re-entered the cinematic spotlight following his revelatory turn in Paddington 2, and Ritchie hasn’t shied away from singing the praises of the former rom-com leading man. Whether his role as The Gentlemen’s Cockney narrator will be quite as dastardly as that of Phoenix Buchanan remains to be seen.

The Gentlemen Poster And Trailer