How To Live A Lie

Cinema royalty come together as Dame Helen Mirren and Sir Ian McKellen star together for the first time to show audiences a thing or two about stylish thrillers in The Good Liar. 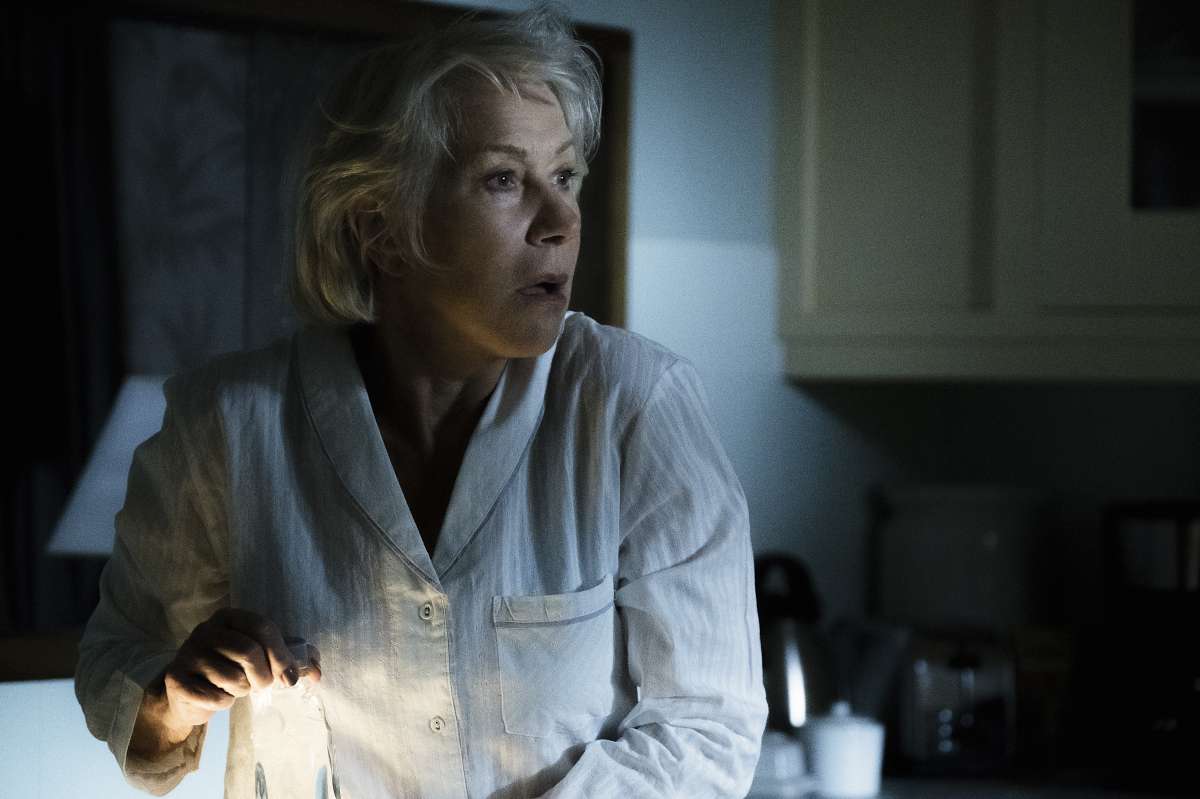 There’s nothing worse than seeing an esteemed actor reach the later stages of their career only to fall into roles that make jokes at their expense rather than something that embraces their life experiences and gives them something weighty to play with.

Thankfully, this isn’t the case for The Good Liar which brings Helen Mirren and Ian McKellen together onscreen for the first time and forgoes anything close to a low-hanging punchline in favour of a dark, character-driven thriller about a suave conman and his mark. The Good Liar sees Bill Condon continue his diverse filmmaking career and follow his live-action Beauty And The Beast with a movie in which McKellen’s con artist sets out to swindle a wealthy widow he meets online.

Based on the book of the same name by Nicholas Searle, the duo are joined by Downton Abbey’s Jim Carter and Russell Tovey, who plays the concerned grandson of Mirren’s character Betty McLeish.

Both national treasures, Mirren and McKellen are actors that consistently deliver stellar performances, and this movie seems ripe for both to continue in that tradition. 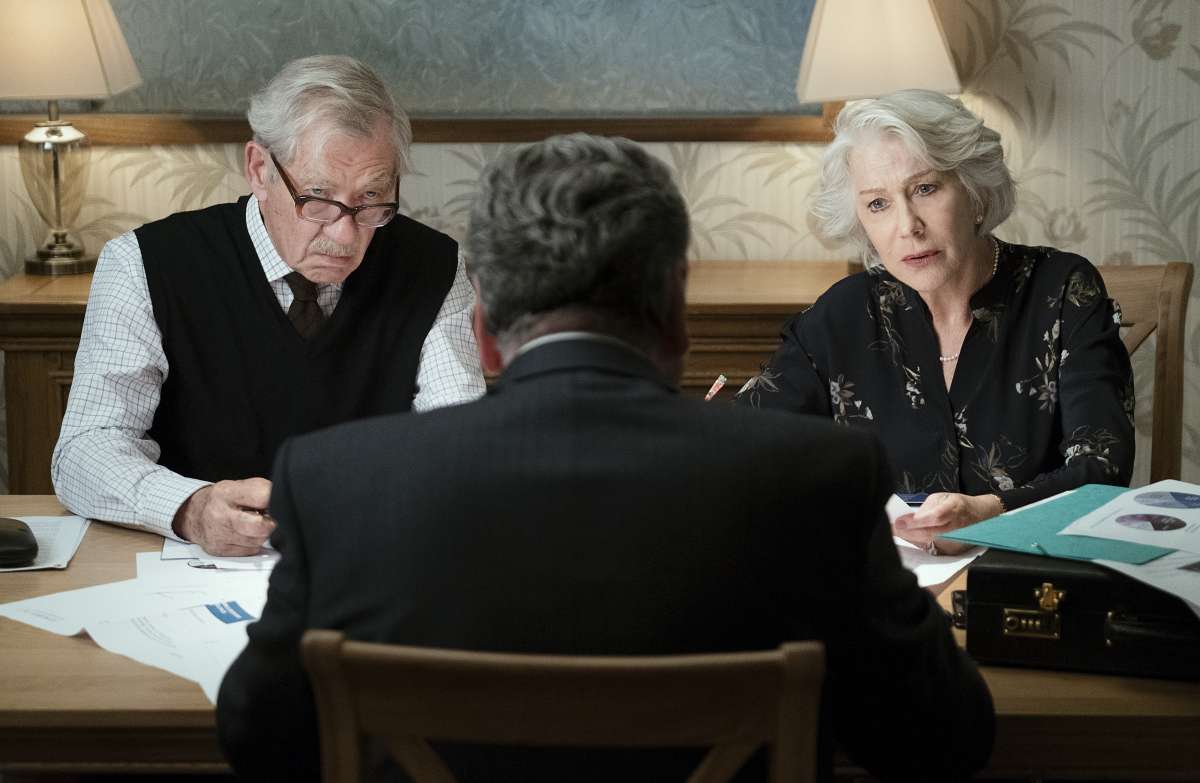 It seems impossible that The Good Liar’s leads haven’t shared the screen before, especially as they wowed Broadway audiences when they starred together on stage in The Dance Of Death in 2001.

On stage and screen, both are well-versed in Shakespeare. McKellen took the title role in a film adaptation of Hamlet in 1970 while Mirren delivered a dual-role performance as both Ophelia and Gertrude in Celestino Coronado-directed version six years later.

With such prestigious careers, awards season is the only time where the pair are seen together. They share a connection in having been nominated for several Best Actor and Best Actress Oscars and BAFTAs. While McKellen is yet to come out on top, Mirren took the Academy Award for her role in The Queen in 2006.

Read Between The LinesCLICK TO FIND OUT MORE
15