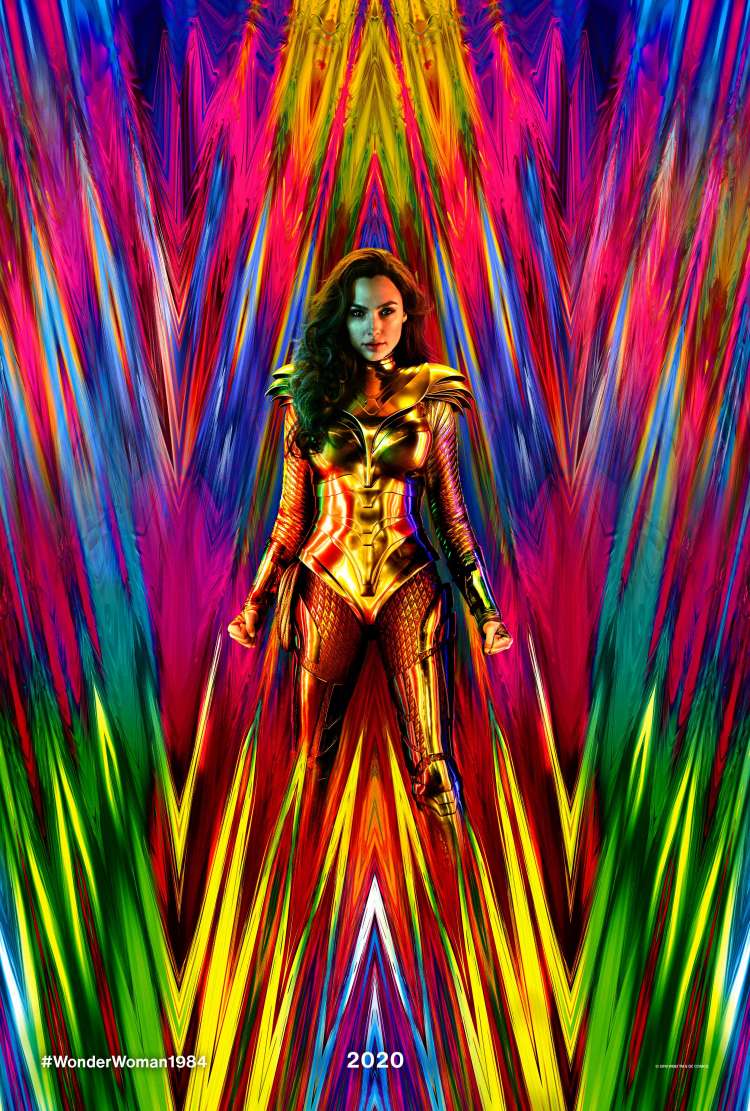 We’re still a fair way out from the film’s release, but fans can now begin counting down the days to June 2020 as a stunning psychedelic poster for Wonder Woman 1984 appears to mark just one year to go! Gal Gadot reprises her role as Diana Prince aka Wonder Woman and looks resplendent in glistening golden armour as she jumps forward in time to the 1980s where she’ll be facing a new supervillain: The Cheetah. Reunited with the acclaimed director of the original outing Patty Jenkins and co-star Chris Pine, returning as her beloved Steve Trevor, Gadot will be leading a cast that includes Pedro Pascal and Kristen Wigg.

A New Era Of Wonder BeginsCLICK TO FIND OUT MORE
NEWS